Ducati to bring back Scrambler

Ducati to unveil a new Scrambler at the 2014 EICMA motor show, Milan. 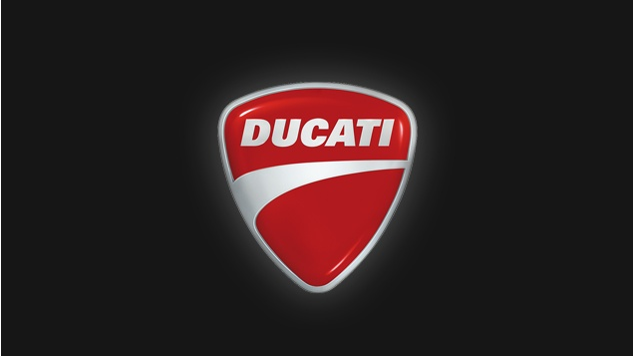 The new Scrambler will sport a heady blend of retro looks with modern day tweaks; according to Ducati.

Ducati is planning to make a comeback with the Scrambler, attacking the retro bike segment they were once present in back in the '70s.

The Scrambler became a popular name for Ducati between 1962 and 1968, when these bikes were powered by single-cylinder engines, from 250cc to 450cc capacities. However, Ducati’s Scramblers eventually didn’t quite become runaway successes due to their less than stellar handling and numerous engine troubles. Despite these drawbacks, Scramblers remain quite popular today with retro bike fanatics and collectors alike.

The new Scrambler will sport a heady blend of retro looks with modern day tweaks. The bike will showcase a beaky headlight and digital instruments. A raised handlebar with chrome finished retro style mirrors is to be provided and the new Scrambler will come with a slim, long fuel-tank leading to a lightly stepped saddle for its rider and pillion. The bike will showcase a new design chassis and swingarm with integrated upside-down front telescopic forks and a rear monoshock at the rear. Single disc brakes are provided front and rear.

This Scrambler will enable the famous Italian two-wheeler manufacturer to not only introduce itself to a new generation of motorcyclists, but also launch a new line of company merchandise and accessories.

Expect pricing to be competitive as the Scrambler could also be built at Ducati’s facility in Thailand. Ducati enjoys an excellent product line-up today, but currently still remains bogged down in the gradual process of streamlining its ailing operations in India, following which you can expect the company to enter the growing and significant Indian market in force.