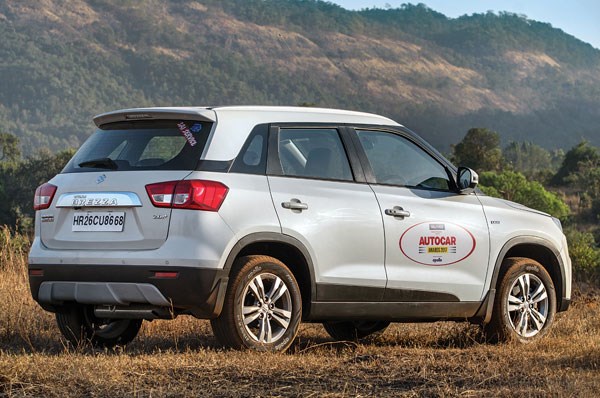 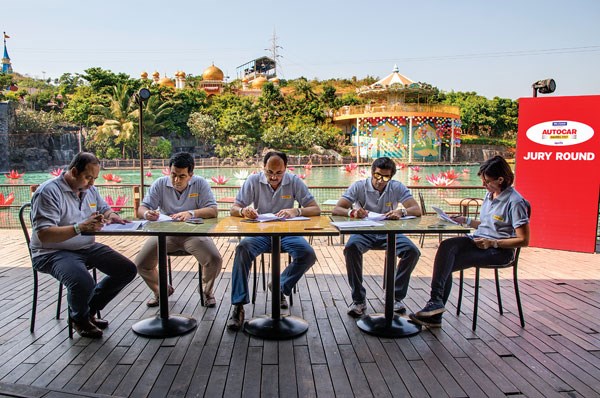 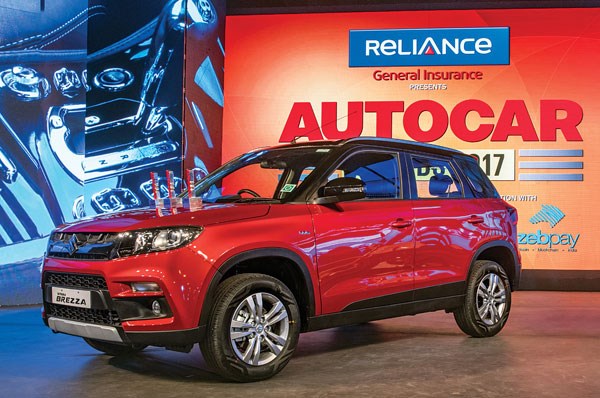 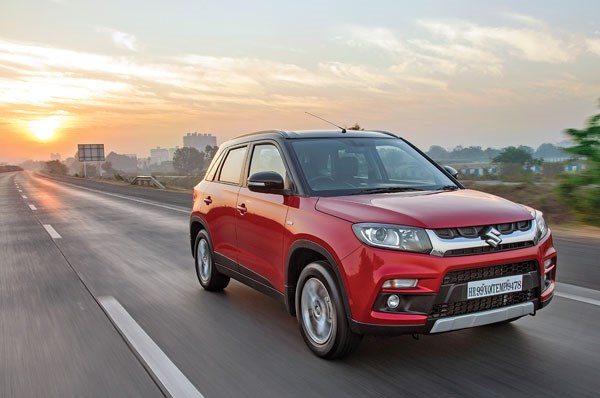 The Maruti Vitara Brezza is the Autocar India Car of the Year 2017.

If there was an award for ‘Word of the Year’, the unanimous decision would have been  ‘demonetisation’.

The Autocar Awards were instituted in India in 2002. Autocar UK, our sister publication, has been part of the European Car of the Year Awards since its inception in 1964. So, behind the Autocar Awards is nearly 40 years of learning.

When it comes to choosing the Car of the Year (COTY) from such a diverse basket, the trick is not to compare apples and oranges. You compare a luxury car in the framework of luxury cars and judge how it compares to others in its category. You judge an electric car or a sportscar against the purpose it was designed for and then decide who moved the goalposts the most in its category. And it is the car that makes the maximum difference in its class that is the winner.

The call to crown a car or a bike with the coveted Autocar Award is not made from the heart; it is a process that’s objective, measurable and quantifiable. This objective view has earned the Autocar Awards its reputation and credibility, and made it the most genuine of all awards in the Indian auto industry.

We do it by ensuring every decision by our panel of judges is based on cold facts and hard figures. The data is acquired using Autocar India’s top-of-the-line computerised equipment and satellite-based systems. They measure and tabulate each and every parameter of a car’s performance with gunpoint accuracy.

Our methodology is the analysis of an exhaustive list of parameters with the objective of picking a single decisive winner. Each of our jury members is an expert in evaluating cars and the major body of our panel has remained unchanged for several years and this gives consistency to our ratings and verdicts.

The responsibility of that is handled by a panel of experienced judges. To put the cars to the test, we have Hormazd Sorabjee, editor of Autocar India, Shapur Kotwal, editor-in-chief of What Car? India, Renuka Kirpalani, editor of the Autocar show, champion racing driver, Narain Karthikeyan, and car historian, Manvendra Singh.

Autocar’s Car of the Year winner is not just a winner on the award stage but also in the consumers’ mind. The Maruti Suzuki Vitara Brezza is flying out of the showrooms to the top of the SUV sales charts. And it’s not difficult to see why.

Take a closer look at the Vitara Brezza and you’ll see why it’s a winner all the way.  The bold and muscular stance is an eye grabber. While Maruti Suzuki has built the Vitara Brezza to a cost, it has not been stingy in loading it up with the goodies consumers want. Dual- tone colours, plush seat fabrics and textured upper dashboard look premium and add prestige to the car.

The Vitara Brezza also wins points for the equipment on offer. The goodies include the SmartPlay touchscreen infotainment unit that supports Apple CarPlay and Mirror Link, while Android compatibility is on its way. You also get mood lights, keyless entry, push-button start, cruise control, auto headlights, rain-sensing wipers, power-folding mirrors, reverse camera, and dual airbags and ABS. Other equipment on offer include dual gloveboxes with the upper one cooled, electrically adjustable ORVMs, tilt steering and a height-adjustable driver’s seat.

The space inside, is very good for a compact SUV and Maruti Suzuki engineers must be applauded for arriving at a finely judged balance between luggage and passenger space. It’s the latter that has been given priority and this can be seen in back seat space which is sufficient for three. There’s adequate legroom and plenty of headroom for most average-sized adults and the generous width makes sitting three abreast fairly comfortable – you don’t have to overlap shoulders. There is also a flip-down armrest with integrated cupholders and a neat little hook in the back of the driver’s seat for a small shopping bag or handbag. The door pockets are quite generous and can hold one-litre bottles. Other storage areas include a front centre sliding armrest with a storage area, a co-driver side under seat tray, and an overhead sunglasses holder. The boot is well-shaped and reasonably large. If more carrying space is what you need, the boot can also be extended into a very handy flat floor by lifting the rear seat base and folding down the 60:40 split seatbacks.

The Vitara Brezza’s Fiat-sourced DDiS 200 engine makes 90hp and 200Nm of torque that has powered a wide range of cars and earned notoriety for its noticeable turbo lag at low revs. On the Vitara Brezza, however, the turbo lag isn’t as pronounced past the 2,000rpm mark, there is a surge of power all the way to about 5,000rpm, just shy of the redline of 5,300rpm which is quite high for a diesel. With this, the Vitara Brezza is very comfortable cruising on highways. In start-stop city traffic, the light and progressive clutch makes driving easy.

Handling suspension duties is the pretty standard setup of MacPherson struts at the front and a torsion beam at the rear, the ground clearance is rather generous and taking rough roads or even the occasional off-road track is never a worry. What’s nice is that the ride is firm and well-composed which is primarily due to a stiffer, almost European-like, suspension setup.

It’s a Maruti Suzuki, and using the efficient, Fiat-sourced diesel, good fuel economy is what you would expect and the Vitara Brezza does deliver. The ARAI figure, at 24.3kpl, is the highest in its segment by a decent margin.

The Vitara Brezza has been a stunning success for Maruti Suzuki and it’s not hard to understand why. It’s a brilliantly conceived product that best suits the tastes of the modern Indian car buyer and is undoubtedly impressive in many areas. The Vitara Brezza’s well-balanced attributes makes this car a one-size-fits-all option that’s hard to beat.

The Vitara Brezza’s basket of goodies 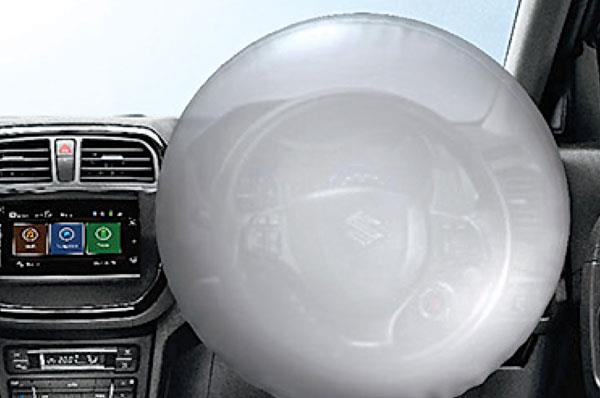 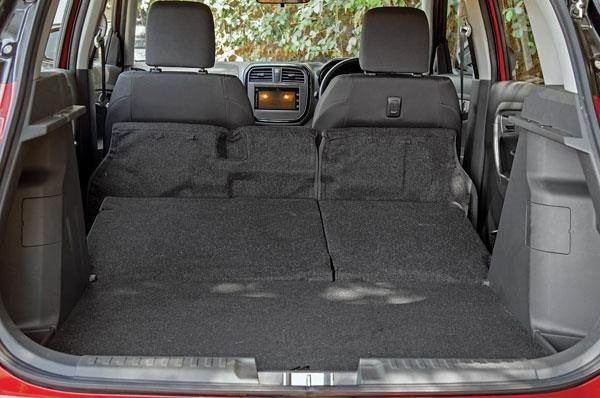 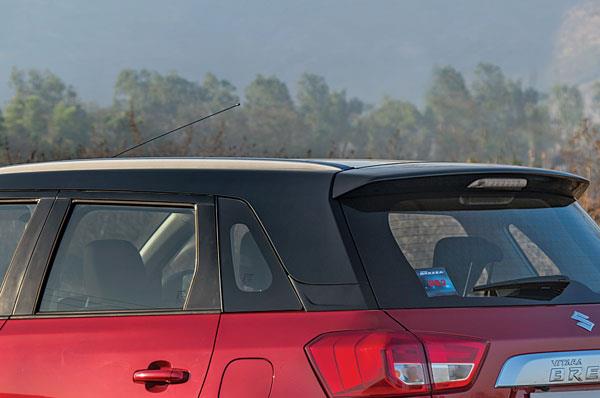 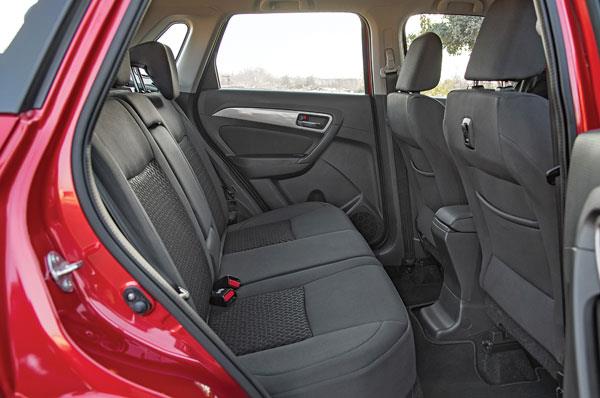 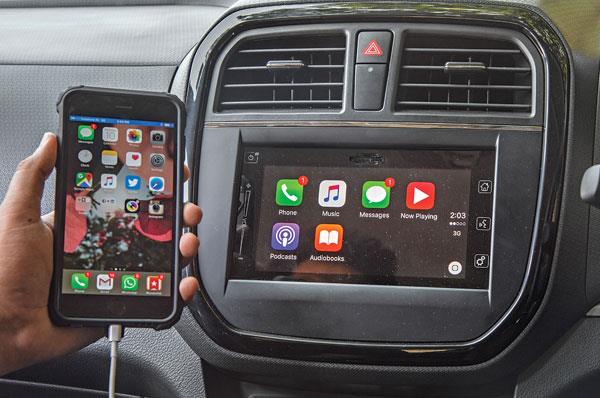 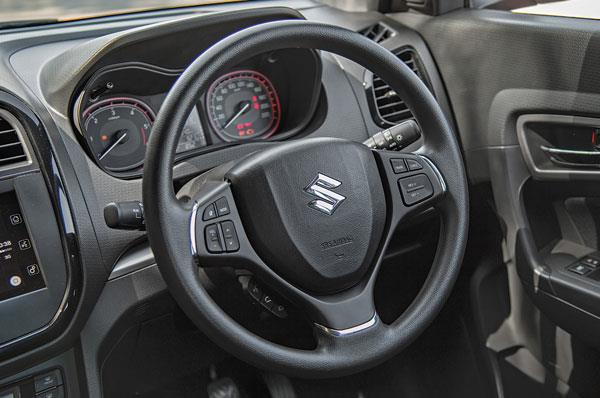 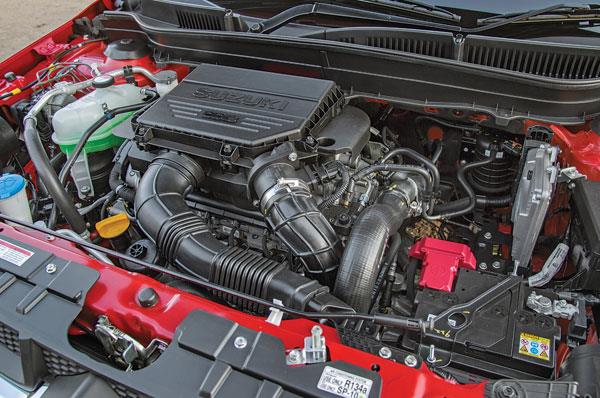 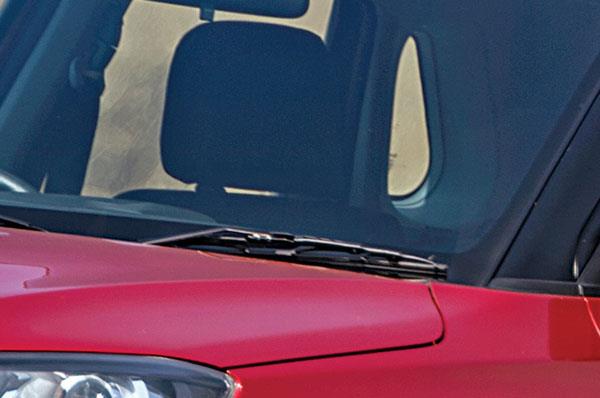 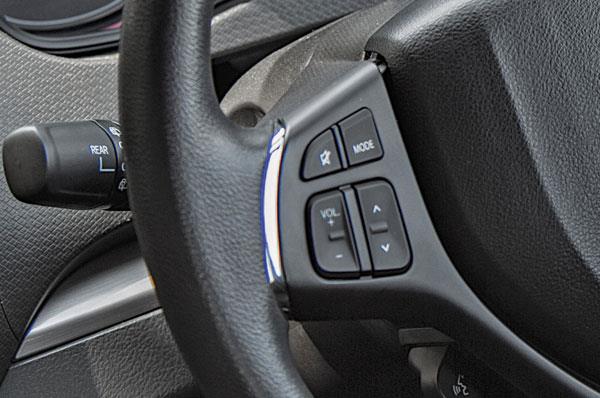 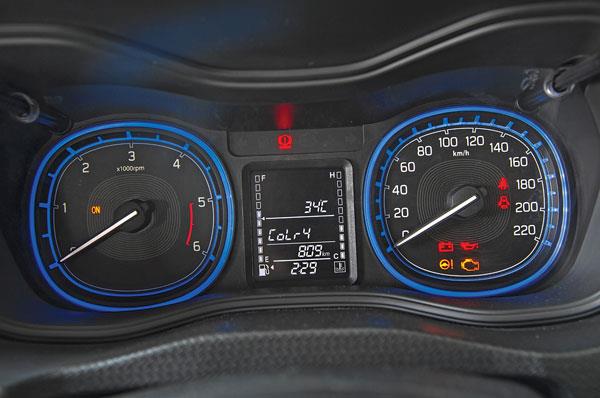 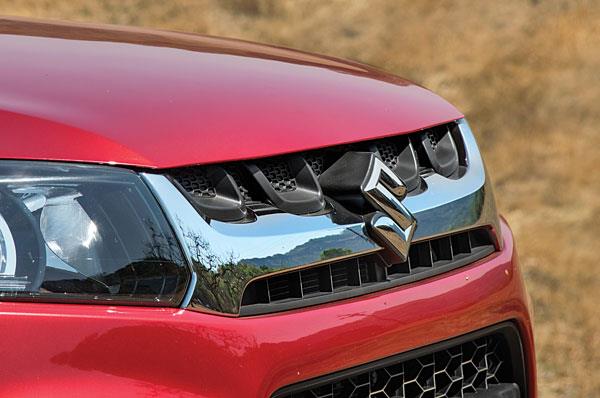 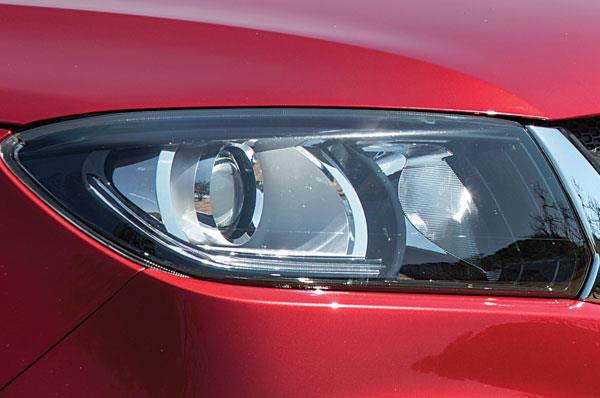