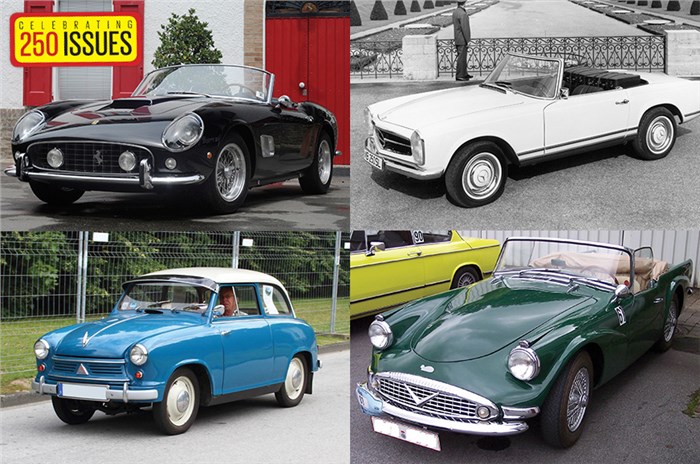 We take a look at the cars that have carried the '250' badged in either their names or designations.

Ferrari has certainly had a fondness for the number ‘250’. The Italian marque and quite a few other manufacturers have made use of ‘250’ in model names or designations. We list some of the more notable ones. 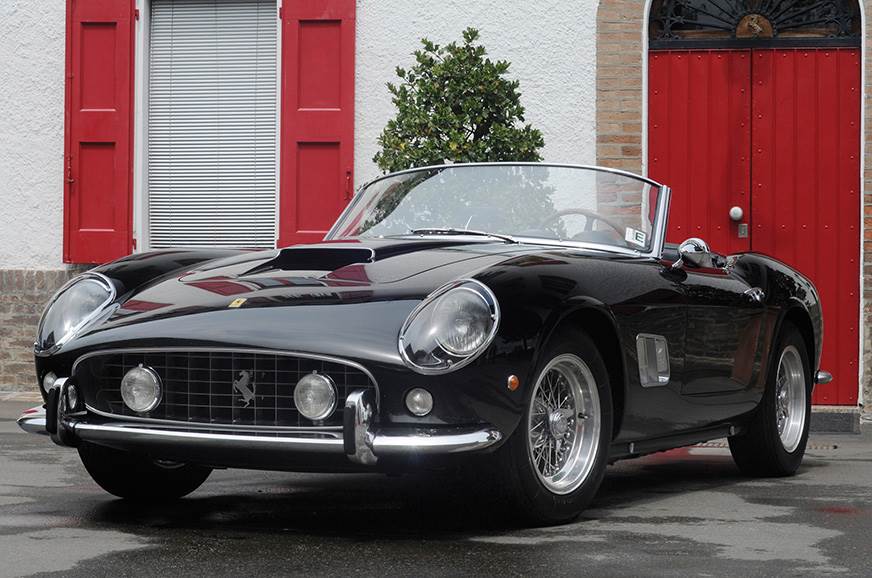 This is one of the earliest and, arguably, the most celebrated application of the 250 moniker. The first Ferrari 250 dates to 1952 and the last one rolled out in 1963. In this time, there were over 20 derivatives of the Ferrari 250, spanning varied bodystyles, engines and powertrain options. The Ferrari 250 GTO also holds the distinction of being the most expensive car to have ever sold at auction, netting a whopping USD 48.4 million. 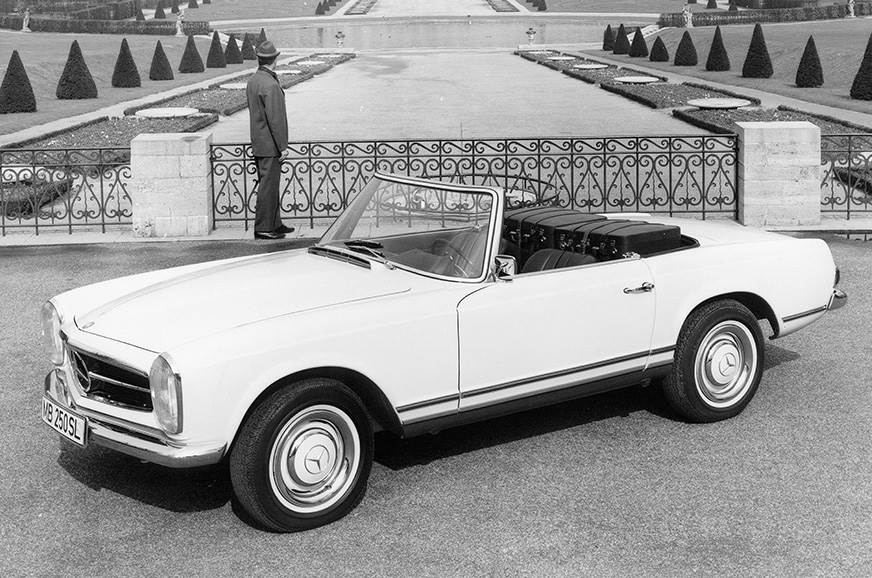 Perhaps the widest application of the number 250 is by Mercedes-Benz. The number first appeared on a Mercedes all the way back in 1965, when the 250SE was introduced. It came with a M129 2.5-litre petrol engine that produced 129hp. In the same period, Mercedes also sold a 250S with a M108 engine that was essentially the same as the M125, but without fuel injection. The number was then seen on the famous 250 SL Pagoda that launched in 1966 and came with a 150hp iteration of the 2.5-litre M129 (Series II) engine. The 250C and CE in the W114 era were also popular models, each clocking sales of more than 40,000 units during their life cycle which lasted until 1976. 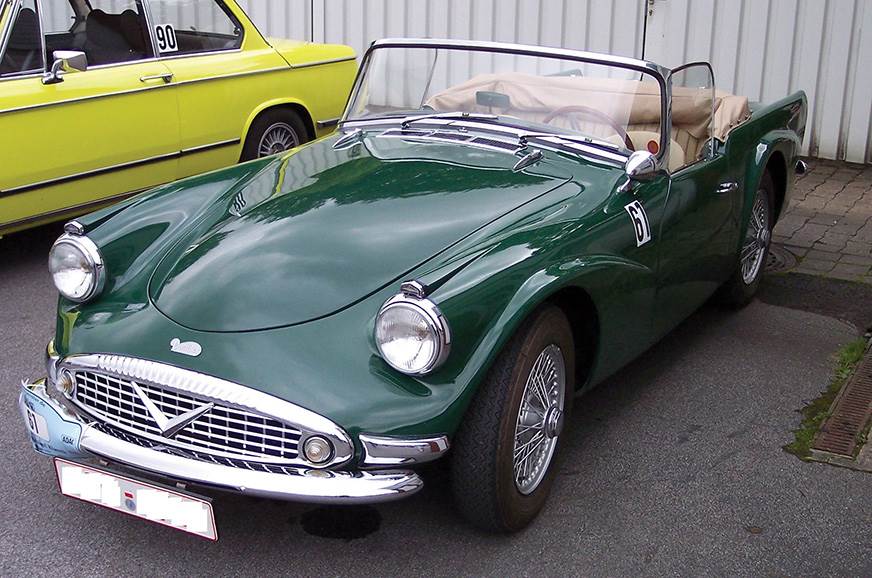 In 1959 at the New York auto show, Daimler introduced the Dart – its answer to the Triumph TR3 sportscar. The car was later renamed ‘SP250’ and featured a 2.5-litre V8 engine delivering 140hp. The SP250 was an open-top two-seater and had a fibreglass body. Only 2,650 units were built before production ceased in 1964. The engine, however, continued in other future Daimler models. 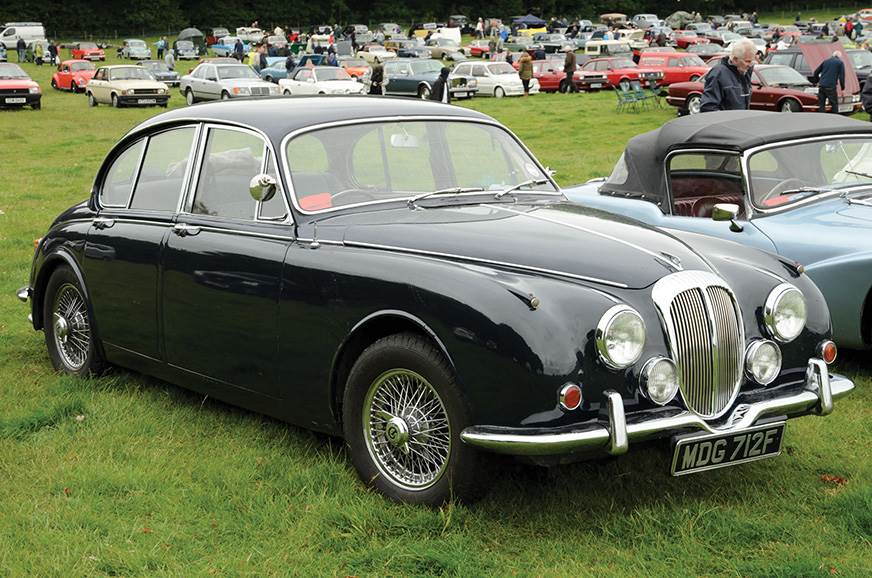 Jaguar took over Daimler in 1960 and the Daimler V8 250 was one of the first cars that rolled out thereafter. The V8 250 was based on the Mark II sedan but featured unique cosmetic bits and sported the same 2.5-litre V8 engine as the SP250. It churned out an identical 140hp and had a top speed of over 160kph. Production continued all the way until 1969, which is when the car was replaced by the new Jaguar XJ6-based Daimler Sovereign sedan. 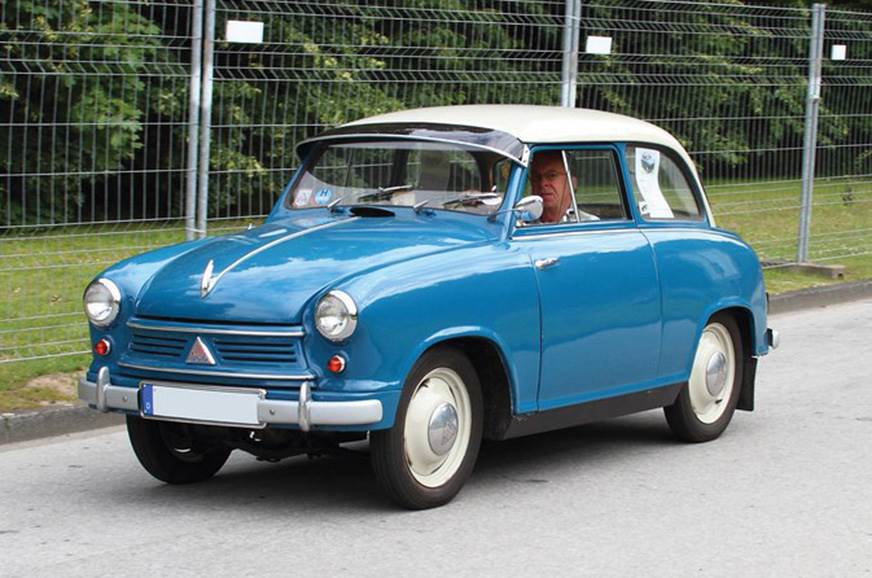 This was a small and unique car built by Lloyd Motoren of Germany. It had a tiny 250cc twin cylinder engine that churned out only 11hp. Top speed was at around 72kph. The Lloyd 250 had a short production run, with less than 4,000 units made between 1956 and 1957.