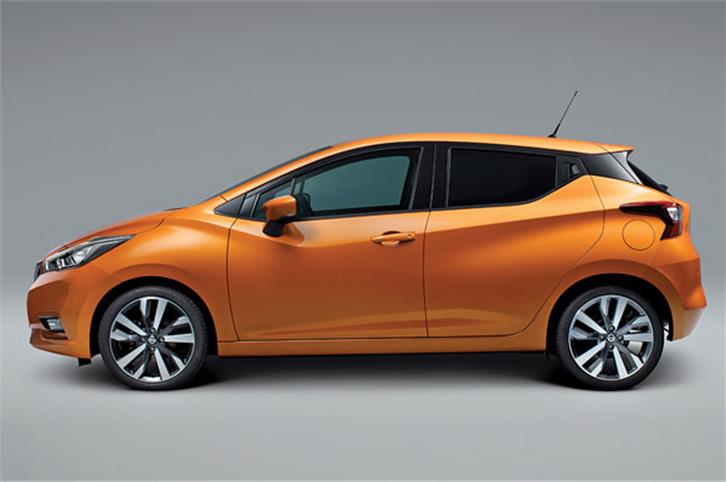 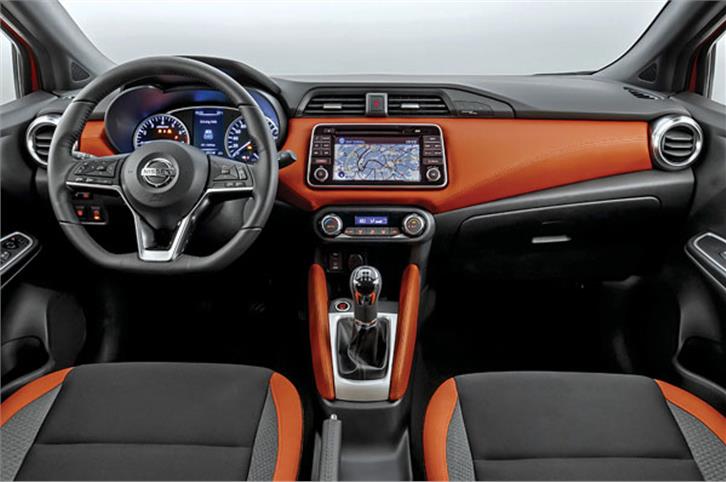 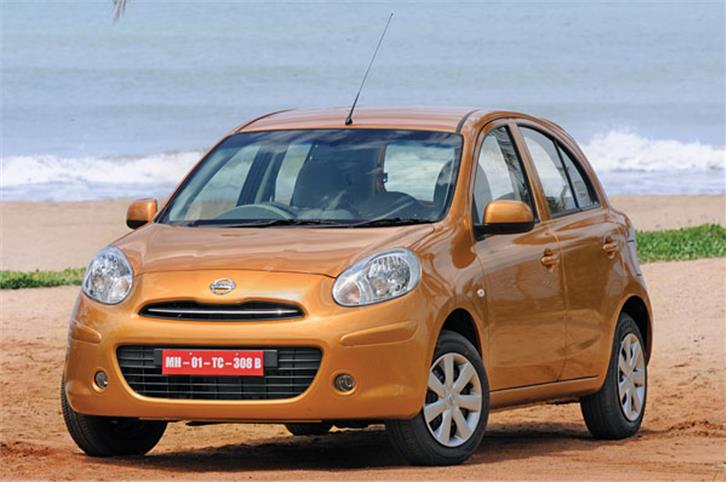 Is Nissan taking the right decision by not bringing the all-new Micra to India?

Dear Carlos (or should I say Ghosn San),

First up, heartiest congratulations on the success of your baby, the Kwid. Sure, there were a few hiccups along the way and, by your own admission, some false starts too. But, boy oh boy, have you stuck it to Suzuki. All that crock about no one being able to make a car cheaper and deliver better value; 98 percent localisation sure blew a big hole in that myth. Here’s hoping you drowned the father of the Kwid, Gerard Detourbet (of the French Foreign Legion) in some nice bubbly. An average of 9,600 cars a month; that’s unreal.

But now let’s go from champagne to sake, from grapes to rice, from Boulogne-Billancourt to Yokohama. Clearly, things don’t seem to be as tickety-boo, pardon my French, with Nissan India. And what’s worse is that there seems to be something seriously amiss with the decision-making process. Take, for example, the curious case of the Micra.

Why, it seems like only yesterday that we were being given a sneak peek of the all-new design, which at the time was known only as the K13. I still remember being hushed into a closed room at the Taj and being shown a large-sized model of the car. The retro headlights were sort of alright, but that was it.

The two-part grille, I thought, gave it the look of a startled polecat, and then there was the rear, that resembled an Ambassador gone horribly wrong.

“This is final?” I enquired, hoping it wasn’t. But it was, and then someone from Nissan said car buyers cliniced said they loved it. Really? Well, that’s the problem with clinics, I guess, you always seem to get the answers you’re looking for. But the Micra didn’t really have a hope in hell. Retro designs have almost no appeal here; Indian car buyers just see them as old, and that’s a huge no-no. Little surprise then that the Micra took off like a lead Zeppelin.

Now comes part two; which, truth be told, is even more baffling. Unveiled at the Paris motor show, the all-new Micra (K14) set the tongues a wagging. Clearly this was an all-new direction, a huge step forward, with nothing carried over. The retro looks were gone, in place of the cheap interiors were some seriously well-crafted bits and the car felt much larger on the inside and much better built. Yeah, Nissan had finally nailed it. Indian car buyers would love this car. I said as much to Nissan’s design head, Shiro Nakamura, standing close by, who clearly seemed very pleased with the results. Sure, it would be a bit more expensive and that would mean it would face some stiff competition here, but this car sort of has the appeal of a Hyundai i20, and Indian car buyers just love that car. The crazy thing is Nissan has no plans of getting the new Micra here ever.

Yes, I know, localising a car here is a big task and getting it down to a competitive price, with global production now shifted out of India is like climbing Everest in stilettos. But betting the bank on the wrong car and then not getting the right one; is this the twilight zone?
As the Kwid has proved, good cars sell, bad cars don’t; it really is as simple as that.