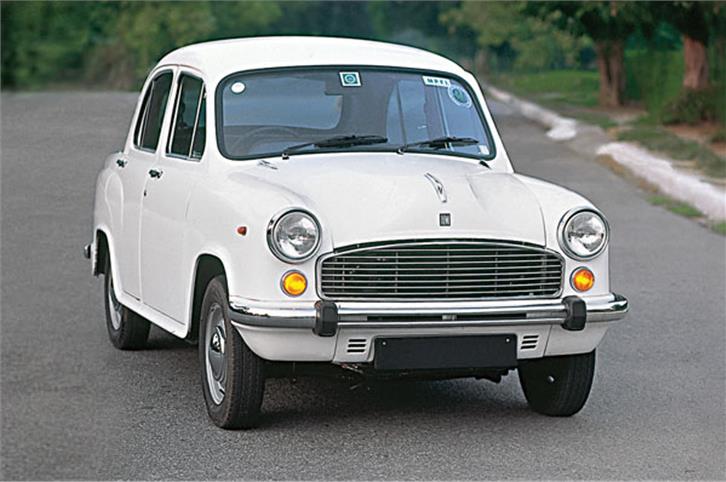 While the Ambassador itself is unlikely to be revived, Peugeot could use the established name to build a new low-cost brand.

Pretty much out of the blue, Peugeot announced its purchase of the Ambassador brand in February. Ambassador? A car that for half a century refused to die could now be coming back to life. Or is it? In 2011, a few months after its comeback announcement, a severe financial crunch put paid to Peugeot’s India plans, but the French carmaker was adamant this was only a minor interruption and not a full stop to its Indian ambitions. So the return announcement this January with the CK Birla Group wasn’t totally unexpected. But an Ambassador? Peugeot did use it in an old 206 advertisement; but this, of course, is just an amusing coincidence.

So what’s the Peugeot Citroën Group (PSA) cooking up with the Ambassador brand? Are they bringing back the car itself? Sure, the car was on sale until 2014, but it was basically a 1950s Morris Oxford. The crash safety and emission standards due in India shortly will make updating the car pretty impossible and financially unviable. And besides, when it eventually did die, it was because of the few takers for the car. So no, we aren’t going to see the grand old lady back on our streets. Fans and the political class can shed a tear and the haters can rejoice.

A modern car then, with a retro style interpretation of the classic car (à la Beetle)? Plausible, and there will be a few who will rejoice at that thought, but in general, India doesn’t go for retro. Besides, developing a new car, even with an existing platform, is an expensive affair and a new retro Amby isn’t likely to find the needed volumes in India. Even as far as exports are concerned, there is hardly any potential for such a car globally. The Ambassador and Morris Oxford weren’t iconic cars like the Beetles and Minis of the world.

So this brings us to the brand name itself. Currently, the Peugeot and Citroën brand names occupy the mid-level segments while the newly launched DS brand caters to the higher end. Thus, the Ambassador name plate could form the low-cost brand. But there are challenges to this idea too. Ambassador, as a brand, is pretty local to India and to younger buyers who are the low-cost target, the name wouldn’t mean much. So Peugeot would look to appeal to a few from the older generation and use Ambassador as a established name upon which it can build a new brand. Perhaps Peugeot felt, to borrow a line from Pink Floyd, ‘the moment had arrived for killing the past and coming back to life’.