The Autocar India team gets some much-deserved rest and in the meantime, spruce the cars up on Day 5 of the rally. 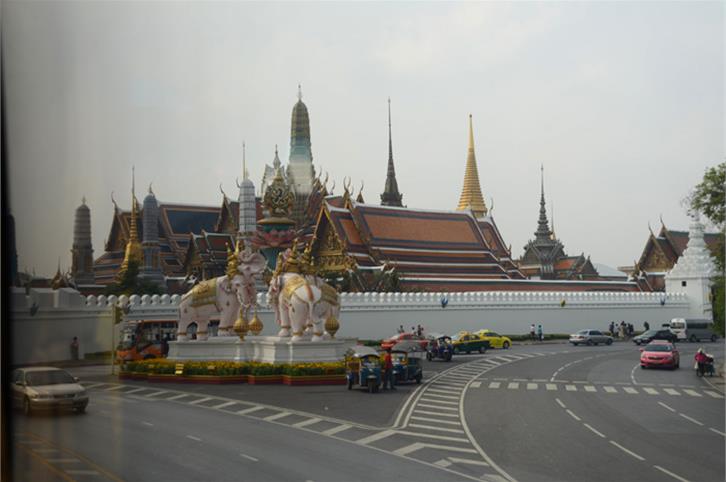 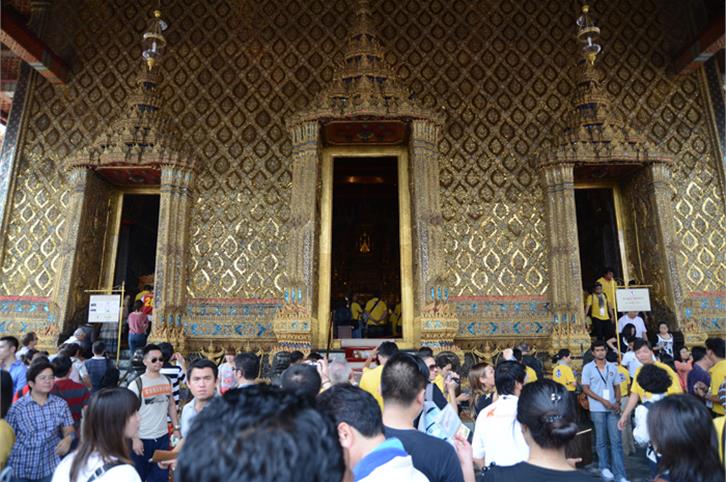 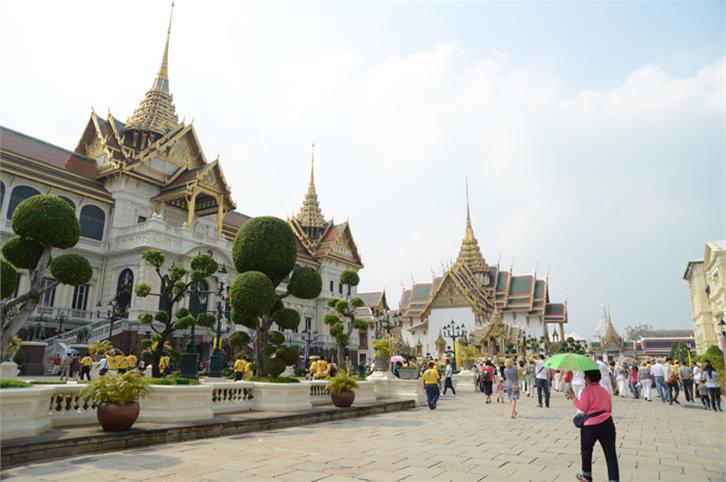 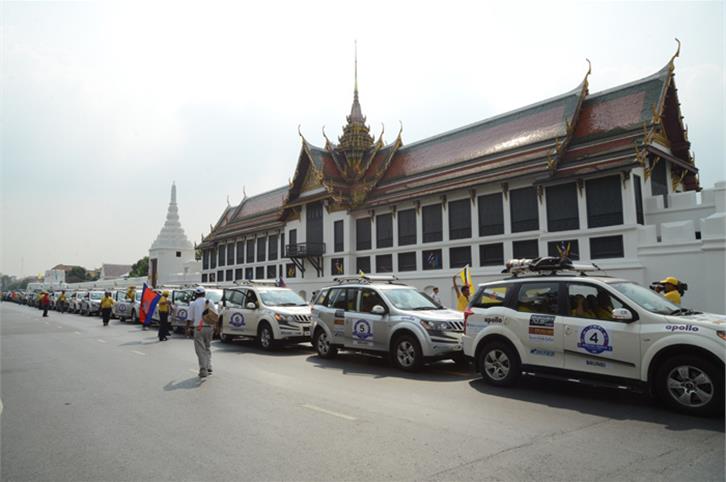 No getting up and driving today. All the country participants were taken by coaches for a sight-seeing trip to the Royal Palace. The Autocar team passed up on the event to make sure that all the cars were washed and clean for the afternoon’s ceremonial flag off. As for me, I was excused from all the hard work to instead bring the blog, Facebook page and pictures up to date.

The ceremonial flag off took place at 1500hrs from the Royal Palace. The Deputy Prime Minister of Thailand flagged off the cars in the presence of the Indian Ambassador to Thailand. A brass band gave the soundtrack for the ceremony. After the flag off, the convoy returned to the hotel. Some planned to have an early dinner and sleep to be fresh for the next day’s drive. Others want to make best use of their last night in Bangkok.