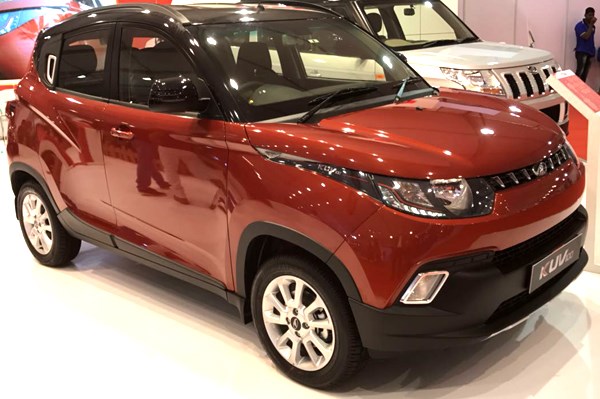 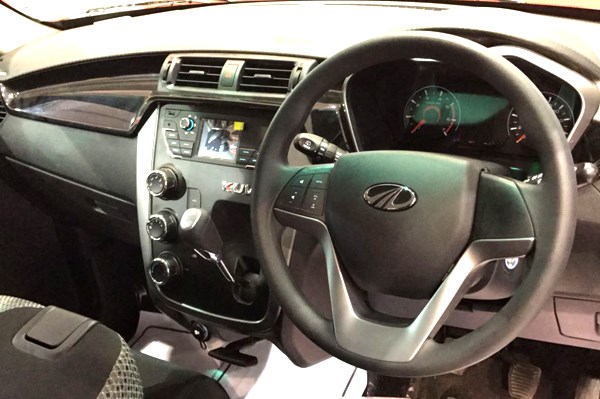 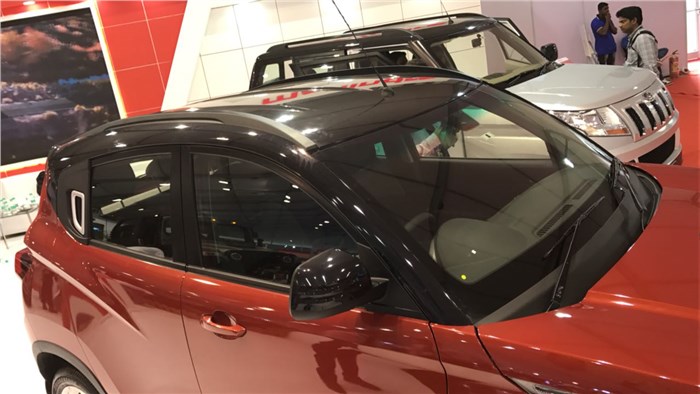 The refreshed KUV100 special-edition gets a dual-tone exterior, larger 15-inch alloy wheels and an all-black interior.

Mahindra has showcased the refreshed KUV100 at the ongoing Autocar Performance Show 2017. Called the KUV100 anniversary edition, the model has been developed to mark the one-year anniversary of the cross-hatch.

Changes to the exterior include a new dual-tone paint finish with the roof and pillars finished in black. The special-edition KUV100 also sits on larger 15-inch alloy wheels, instead of the standard model’s 14-inchers. The cabin is now all-black with the lower portion of the dashboard also finished in black, and the seats sport new upholstery as well.

As we reported earlier, the KUV100 for 2017 will also get updates for improved economy and refinement, with the petrol model getting new engine mounts and a smaller AC compressor.

The anniversary-edition model could be seen as an attempt by Mahindra to spike the public’s interest in the KUV100 brand which in recent months has seen an alarming dip in sales; December 2016 figures were at 1,953 units as against 5,157 units in March 2016.

Mahindra is expected to launch of the anniversary-edition KUV100 soon.