Prithviraj will replace Vicky Chandhok, who served as President for the last seven years. 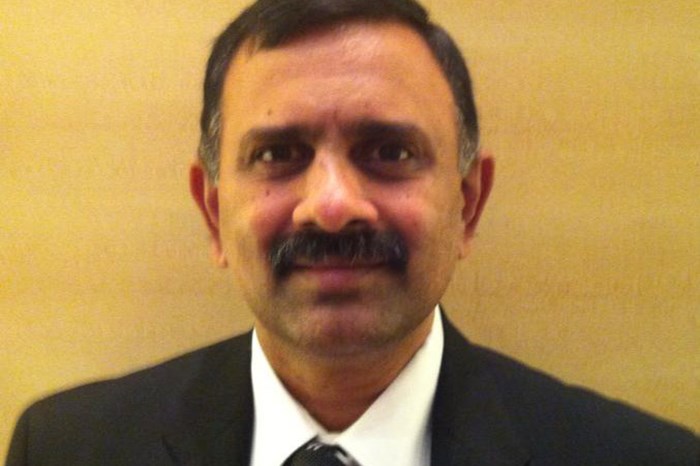 The Federation of Motor Sports Clubs of India (FMSCI) confirmed that J Prithviraj will serve as the new President while Tutu Dhawan will be the Vice-President.

The formation of the new Governing Council for 2014-15 was also announced, with introduction of two new member clubs - PCRT (Performance Cars Racing Trust) and Meco Motorsports. With Indian motorsport on the rise, the change of guard promises a new direction that will focus on taking the sport to a higher level.

"I am honoured to be elected FMSCI President by my fellow councillors. Firstly I would like to thank the outgoing President and team for all their efforts over the years. As part of the last council our biggest achievement was bringing Formula One to India."

"Now our role will be to ensure we maximise the benefits of that to build national motorsport events across the country. The newly elected council is extremely excited of the task that lies ahead and I am confident that this is the perfect team to take the sport forward."

The primary area of focus for the newly-elected Council will ensure that policies and procedures take precedence before the people involved. Selecting the best man for the job to ensure seamless running of the sport will also be practiced.

The third objective will be to ensure full access to all information with respect to all aspects of the Federation. The FMSCI will also continue to partner with the auto and auto ancillary manufacturers to increase their involvement in the sport.  An interactive website aimed at making all event details easily accessible is also in the pipeline.