It was revealed last week that Magnussen was set to usurp Maldonado, pending the completion of negotiations and signing of a contract. 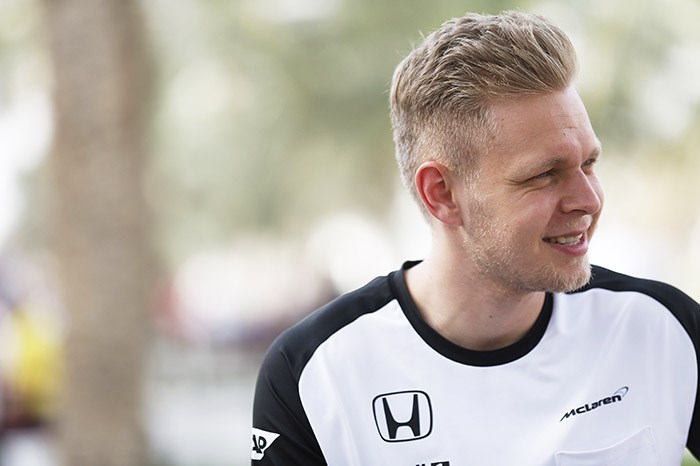 Kevin Magnussen will officially be unveiled as a Renault driver on Wednesday ahead of the new Formula 1 season, replacing Pastor Maldonado.

It was revealed last week that Magnussen was set to usurp Maldonado, pending the completion of negotiations and signing of a contract.

Sources have confirmed the 23-year-old Dane has now put pen to paper on a deal for the 2016 campaign in which he will partner Jolyon Palmer.

The two drivers will be presented when Renault launches its car in Paris on Wednesday, with ART chief Frederic Vasseur to also be named as racing director.

Magnussen's appointment brings him back into F1 four months after losing his McLaren reserve role when the team turned to Stoffel Vandoorne to support Fernando Alonso and Jenson Button.

After five seasons in F1, Maldonado now finds himself without a drive following a dispute over payments and the way forward between long-time sponsor PDVSA, Venezuela's state-owned oil and gas company, and Renault.

Although Maldonado was confirmed as a driver for this season at last year's Singapore Grand Prix, that contract was linked to PDVSA's funding.

Maldonado's only hope of remaining in F1 for this season is with Manor as the team has yet to announce its 2016 driver line-up.

The clock is ticking with the first pre-season test at Barcelona's Catalunya circuit just three weeks away.