The deal brings Kobayashi back into F1 after a season with Ferrari's GT programme in the World Endurance Championship. 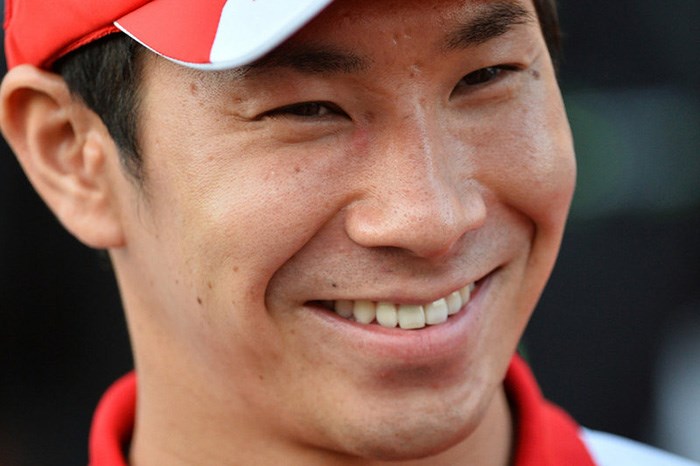 The deal brings Kobayashi back into F1 after a season with Ferrari's GT programme in the World Endurance Championship.

"It's a great feeling to be back as an F1 race driver and I'm really pleased it's with Caterham," said Kobayashi.

"Throughout all our discussions I've been very impressed with where they want to take the team, and how much investment has been made already to help them achieve their goals.

"I first visited the factory in Leafield just before Christmas and it's clear how hungry the whole team is to make progress.

"From what I've seen, Caterham now has everything in place to progress this year and for many seasons to come."

Ericsson moves up to F1 after four years in GP2. Sixth in last year's standings was the high point, but he had been expected to fight for the title after replacing reigning champion Davide Valsecchi at DAMS.

The 23-year-old has some F1 experience from 2009, when he drove for the champion Brawn team in the rookie tests after winning the Japanese Formula 3 title.

He is set to become the first Swede to start a grand prix since Stefan Johansson's F1 career ended in 1991.

"This is a very proud day for me and everyone has helped make my F1 dream come true," Ericsson said.

"I'll be making the step up to F1 with Caterham in 2014 and I'm already excited about the season ahead, and the first race in Australia in particular."

Van der Garde has already secured a move to Sauber as a test and reserve driver.

Caterham's announcement completes the 2014 F1 grid ahead of the start of winter testing at Jerez next Tuesday.