With the three teams unveiling their challengers in quick succession at Jerez, only Caterham and Marussia are yet to reveal their 2014 machines. 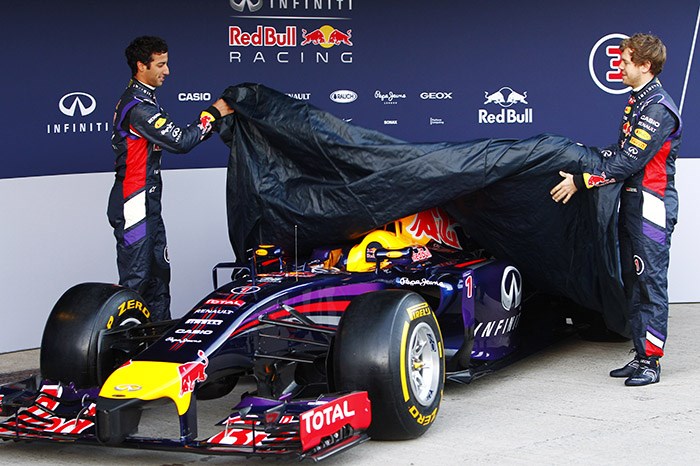 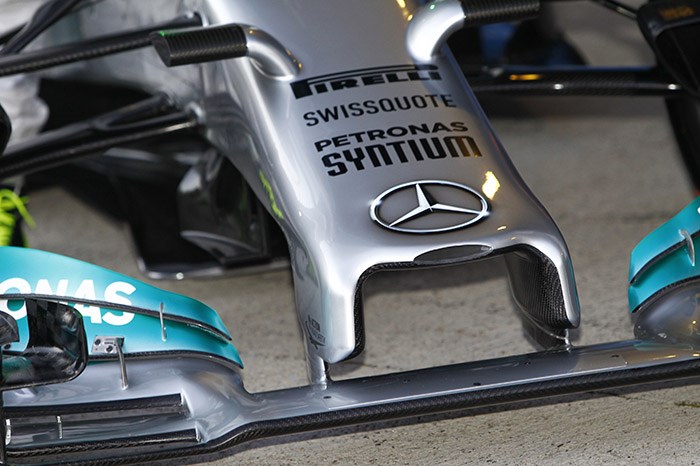 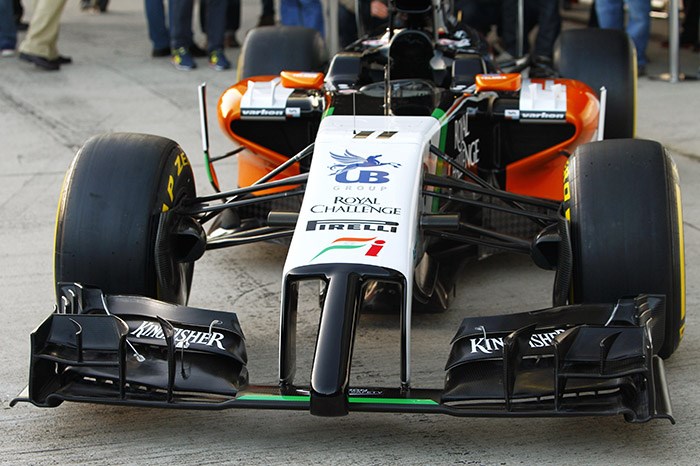 Red Bull, Mercedes and Force India have launched their 2014 F1 cars, in the pitlane at Jerez, shortly before the start of the first day of 2014 pre-season testing at the Spanish track.

Red Bull's RB10, Mercedes' W05 and Force India's VJM07 were the final three front-running machines that had not being unveiled, with backmarkers Caterham and Marussia yet to take covers off their 2014 challengers.

While Red Bull's Adrian Newey's design team has gone for a nose with a narrow protruding section at the front, the Mercedes features a nose solution similar to that on the Ferrari F14 T, without one of the controversial protrusions.

The Force India, on the other hand, sports a notable protrusion, in the manner that has prompted controversy and a fan backlash since the potential frontal aerodynamics consequences of the new rules emerged.

The RB10, the 10th car to be created by Red Bull since it took over Jaguar's entry ahead of the 2005 season, will once again be powered by Renault, while both Mercedes and Force India will be powered by Mercedes engines.