Ecclestone steps down from F1 management board

German prosecutors announced on Thursday that Ecclestone will face a court hearing in Munich at the end of April. 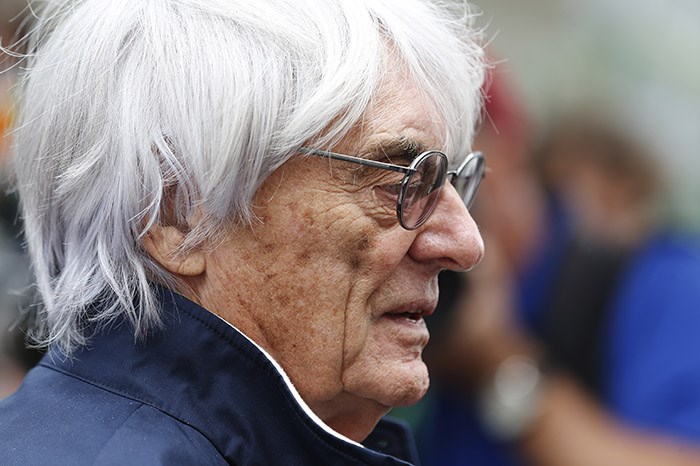 Bernie Ecclestone will step down as a director of Formula 1's management board, but he will continue running the sport.

German prosecutors announced on Thursday that Ecclestone will face a court hearing in Munich at the end of April to answer claims that he bribed German banker Gerhard Gribkowsky over the sale of F1 in 2006.

Although Formula 1's owners CVC are allowing Ecclestone to continue his day-to-day running of grand prix racing, a statement issued by Delta Topco Ltd stated that it has agreed in a board meeting on Thursday that he will step off the board.

"The board believes that it is in the best interests of both the F1 business and the sport that Mr Ecclestone should continue to run the business on a day-to-day basis, but subject to increased monitoring and control by the board. Mr Ecclestone has agreed to these arrangements."

Ecclestone has routinely denied any wrongdoing over a payment he made to Gribkowsky, and reiterated his claims of innocence to the board in Thursday's meeting.

The statement added: "Mr Ecclestone has reassured the board that he is innocent of the charges and intends to vigorously defend the case which will commence in late April 2014."

Ecclestone's stepping down from the board means other senior management figures will now take a more direct role in the future direction of F1.

The statement added: "The approval and signing of significant contracts and other material business arrangements shall now be the responsibility of the Chairman, Mr Peter Brabeck-Letmathe, and Deputy Chairman, Mr Donald Mackenzie."