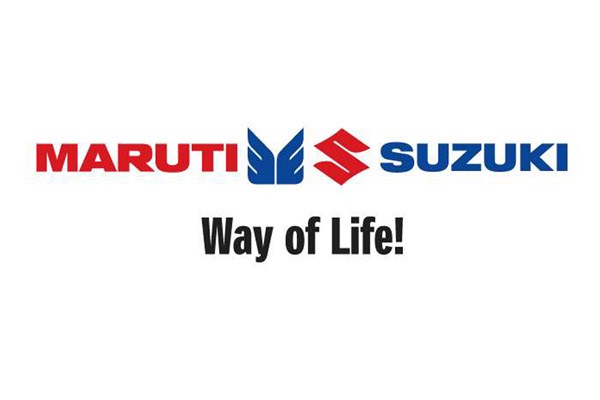 Suzuki Motor Corporation president and COO says his company will go it alone in the future and is not deterred by the lack of global scale.

Suzuki Motor Corporation has categorically denied a recent media report that claims Suzuki and Toyota are collaborating to develop future technologies and products. Instead, the Japanese automaker, which only a few months ago came out of an acrimonious alliance with Volkswagen, is in no mood to enter into another alliance and has categorically stated that it wants to go it alone in the future.

Speaking exclusively to Autocar India, Toshihiro Suzuki, president and COO of Suzuki Motor Corporation (SMC) said, “Just because we have broken from Volkswagen does not mean that we are immediately looking out for some other OEM partner. First, we have to do our own study to see what technological capabilities we have before taking any decision. We must attempt to develop new technology on our own and it's only when we cannot do it that we would look at a joint development and that would mean, in all probability, with a component manufacturer.”

Suzuki’s global volumes of only 3 million units a year and that too at the low-margin end of the market suggests that the Japanese automaker may not have the scale to survive as an independent carmaker but Toshihiro Suzuki dismisses such fears.

“I don’t think you need only scale to survive in this business. In case a company is capable of delivering products and services which exceed the expectations of the customer, that company would still manage to survive. It’s like when supermarkets came, the small vegetable seller on the street did not go out of business.”