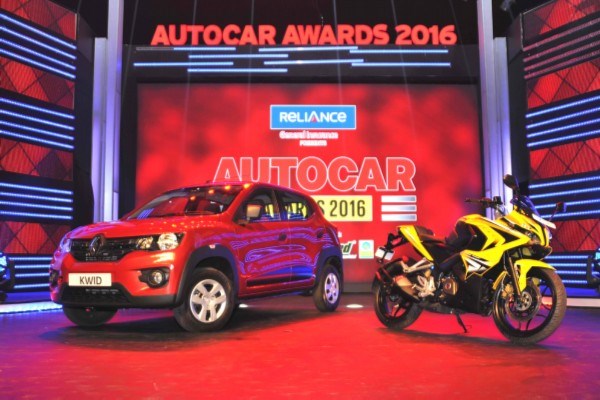 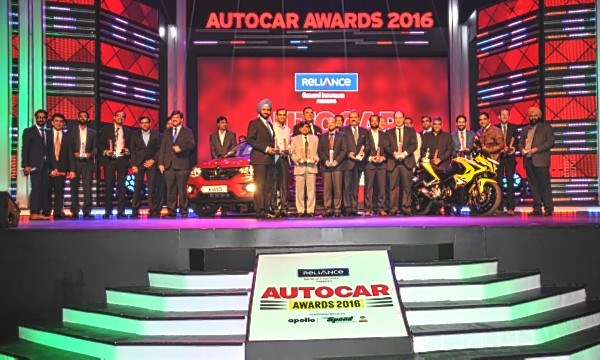 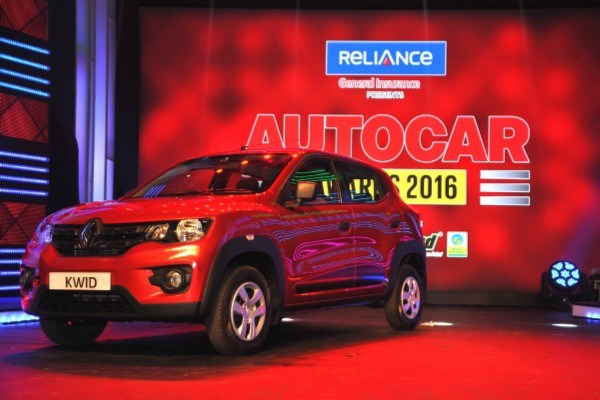 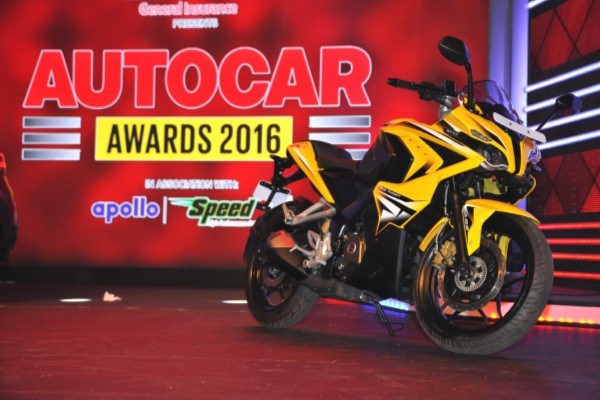 The Renault Kwid has won the 'Car of the Year' award at the Autocar India Awards 2016 held at Taj Lands End, Mumbai on January 29, 2016. Apart from the top award, the Kwid also drove away with the title of 'Hatchback of the Year'.

In the two-wheeler category, the Bajaj Pulsar RS 200 was adjudged the 'Bike of the Year'. The RS 200 not only impressed the eminent jury but also our readers, as it won the 'Readers' Choice Bike of the Year' award as well.

The Kwid fought off tough competition from the likes of Maruti Baleno, Honda Jazz and even the Hyundai Creta. In fact, the Creta walked away with three awards as it was pronounced the 'Readers' Choice Car of the Year', the 'SUV/Crossover of The Year' as well as the 'Premium SUV/Crossover of the Year'.

The country’s largest carmaker Maruti Suzuki won the 'Manufacturer of the Year' award with its newest hatchback, the Baleno, being adjudged 'Premium Hatchback of the Year' as well as 'Best Value for Money Car of the Year'.

The Autocar India Awards are highly prized by both car manufacturers and car buyers. It is the outcome of months of behind-the-scenes work, where the contenders are put through a series of rigorous tests by the most experienced jury members in the field.

Apart from the above winners, the BMW i8, Mercedes-Maybach S-class, Audi Q7, Ducati Scrambler Icon and Triumph Tiger 800 XCx were some of the other models that earned a spot in the roll of honour.