Piaggio will showcase bikes from brands like Vespa, Aprilia and Moto Guzzi at the Auto Expo 2014. 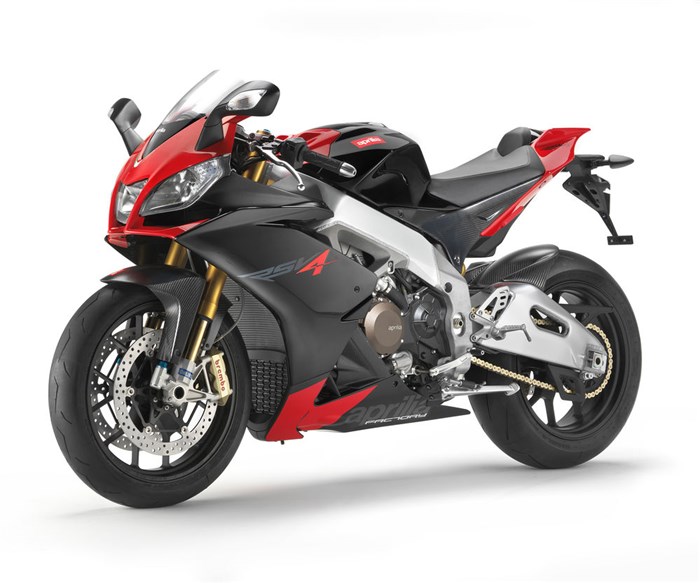 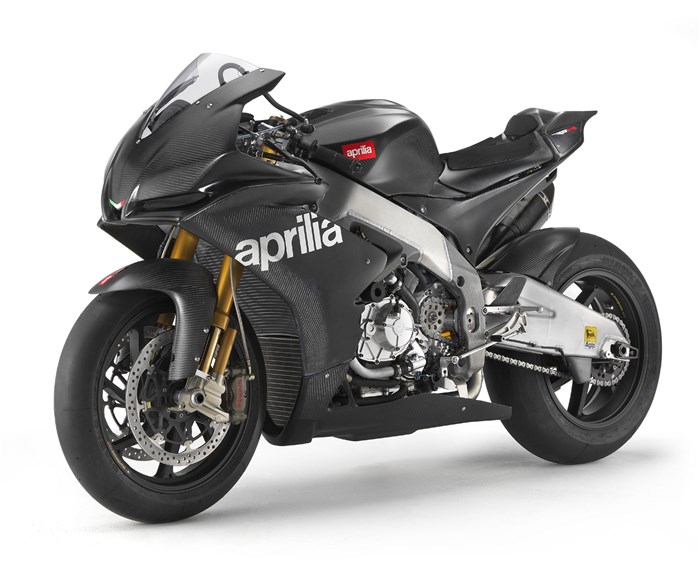 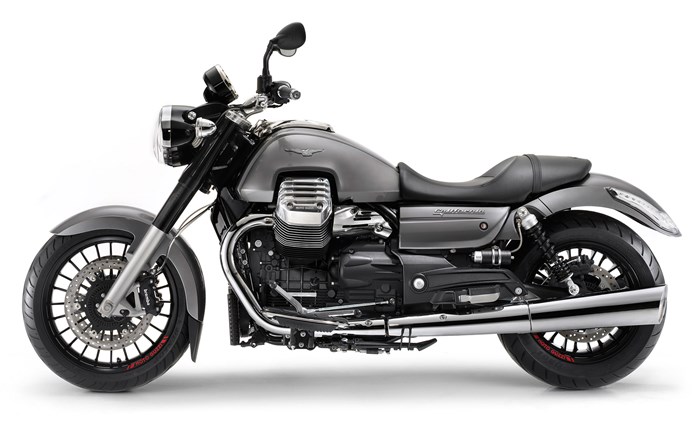 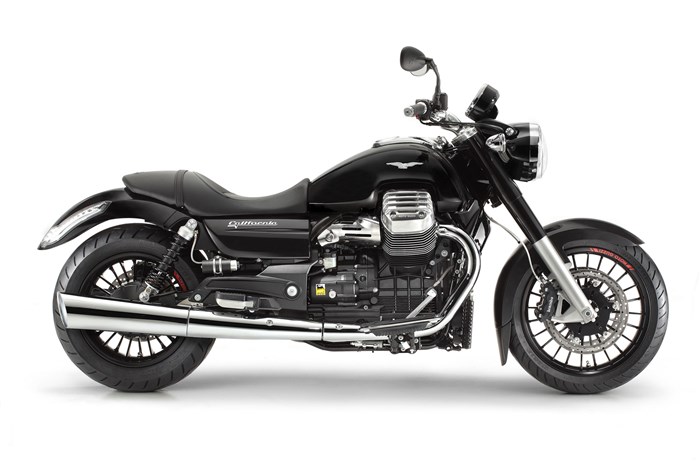 Piaggio Vehicles plans to display its global portfolio and engineering capabilities and hint at the seriousness of its India-specific plans at the Auto Expo 2014 next month. With nearly twice the size of space at its disposal (as compared to Auto Expo 2012), the company has planned a big line-up of products ranging from brands such as Vespa scooters to other Italian marques -- Aprilia and Moto Guzzi.

While Piaggio does not plan to launch any Vespa scooter model at the expo, it does plan to officially launch the Vespa S model (powered by the existing 125cc engine currently used in LX125 and VX125 models) around the third or fourth week of February 2014. Meanwhile, it is yet to decide on a suitable time to launch the much-awaited model, the stylish Vespa 946.

Besides these four models (LX125, VX125, Vespa S and 946), Piaggio Vehicles plans to display other international scooter models as well, which may include the famous Vespa Primavera.

Also present will be an interesting line-up of Aprilia and Moto Guzzi motorcycles. While the flagship Aprilia RSV4 (1000cc, V4) is confirmed, according to sources, Piaggio will also display the Moto Guzzi California 1400 (1380cc, V-twin) along with the Bellagio (935cc, V-twin), which is also currently sold in India. Additionally, there will be a host of other international models from both the brands.