Over a thousand Harleys at the H.O.G. rally in Goa 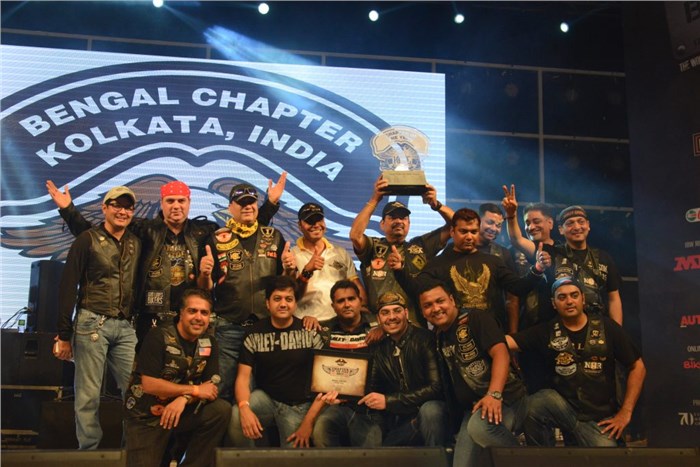 Members from all the 13 chapters in India were present for the traditional H.O.G. rally. 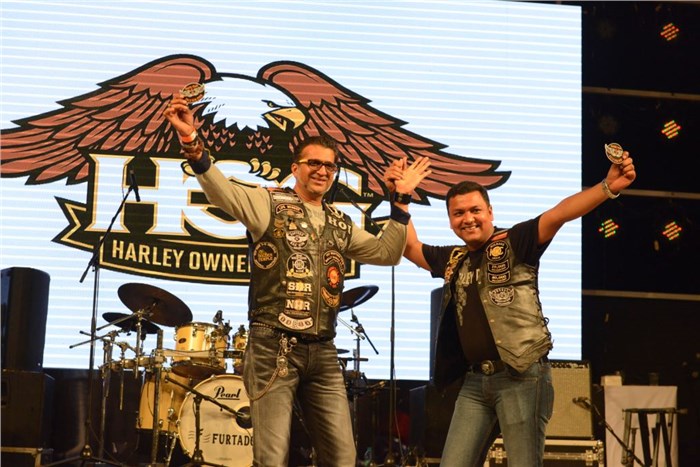 Bengal Harley-Davidson (Kolkata) won Chapter of the Year – 2013, an honour given to the most active chapter.

Thousands of Harley-Davidson riders headed for Goa when Harley Owners Group, India (H.O.G) rally hit the city. Members from all the 13 chapters in India were present for the traditional H.O.G. rally parade, thundering down the roads from Baga to Vagator with a striking display of rumbling engines and flashing chrome.

Bengal Harley-Davidson (Kolkata) won Chapter of the Year – 2013, an honour given to the most active chapter, followed by the Big 5 patch – A special recognition given to national H.O.G. rally riders who attended all four Zonal H.O.G. rallies in one calendar year.

The specifications and pricing for the Street 750 will be revealed in the launch at Auto-Expo, Delhi. However, Anoop Prakash, MD, Harley-Davidson India did confirm it would be under Rs 5 lakh. The Street 750 will be manufactured at the H-D plant in Bawal, Haryana, production of which will commence soon after its launch.