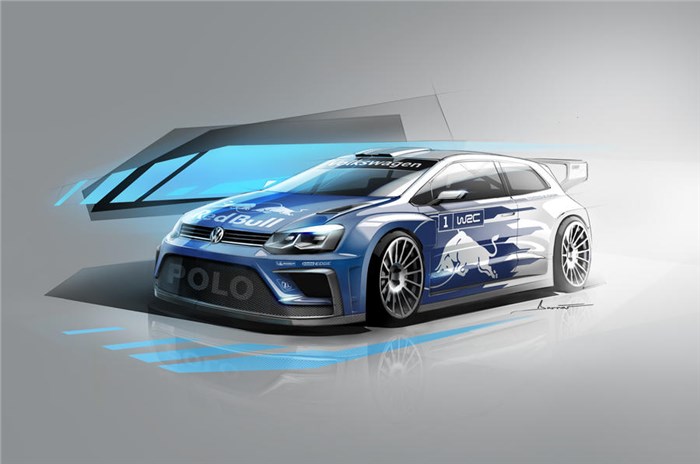 An official close to Volkswagen chairman Herbert Diess says that the carmaker will rename its Polo R WRC, contender for the 2017 World Rally Championship, as the Polo GTi. This is an effort to provide a closer connection between Volkswagen’s premier motorsport engagement and its second-bestselling model line internationally.

The renaming, to be announced at the unveiling of Volkswagen’s new 2017 Polo-based World Rally Championship contender scheduled for later this month, adds emphasis to a successor model to today’s second-generation Polo GTi currently under development at the company’s headquarters in Wolfsburg, Germany. Set to crown the upcoming sixth-generation Polo line-up, the new front-wheel-drive performance hatchback will get a more powerful engine than the 192hp 1.8-litre turbo petrol used by the current model. The new model is planned to go on sale internationally in early 2018.

In 2012, Volkswagen celebrated its entry in the world rally championship with the unveiling of the limited-edition Polo R WRC Street. The front-wheel-drive hatchback, of which just 2,500 were built between September 2013 and March 2014, featured a turbocharged 2.0-litre direct injection petrol engine delivering 220hp.

A new generation of WRC machines will compete in the 2017 championship, with the VW Polo GTi going up against the Citroën C3, M-Sport Ford Fiesta, Hyundai i20 and Toyota Yaris rally cars.