Volkswagen to quit WRC after 2016

Volkswagen will end its WRC programme at the end of 2016, decision follows sister company Audi's withdrawal from the WEC 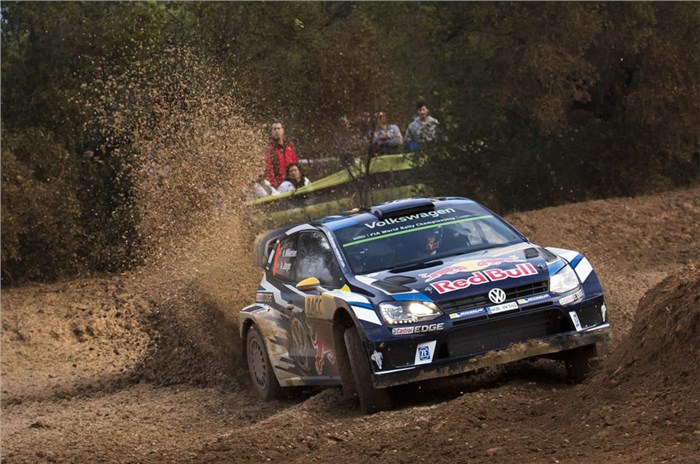 Volkswagen will end its World Rally Championship (WRC) programme at the end of this season, Autocar can exclusively reveal.

In a meeting held in Wolfsburg on Tuesday morning, the German car maker’s board vowed to retain the 200 employees at its Volkswagen Motorsport division, with plans for them to focus on the VW Golf TCR customer car and other motorsport programmes within the Volkswagen Group, possibly including  Skoda's rally programme.

An official statement confirming the end to Volkswagen’s WRC involvement is set to be made on Wednesday, after affected staff have been told of the decision.

“The priority is to advise our employees of the plans first,” a senior source revealed. “We will then make the decision to pull out of the WRC public. Until then, there will be nothing official.”

Despite developing an all-new Polo WRC to 2017 WRC regulations, Volkswagen does not intend to provide it to customer teams.

"The costs involved in developing the 2017 car will be absorbed into the existing R&D budget. There are no plans to offer it through a customer programme. It will be mothballed," Autocar's source revealed.

Volkswagen‘s departure from the WRC comes after a hugely successful campaign that resulted in it winning four manufacturer and driver championships throughout the 2013, 2014, 2015 and 2016 seasons.

Volkswagen’s tally of WRC victories presently stands at 41, with the Australian round of the 2016 championship providing one last chance for a further win.

The decision to end Volkswagen’s commitment to the WRC comes in the wake of its diesel emission scandal, which has already seen it pledge over £10 billion to buy back or fix up to 500,000 cars in the US as well as develop fixes for affected diesel models in Europe and other world markets.