The Dutchman, who will race for Toro Rosso in 2015, had been waiting to find out if the FIA would grant him a superlicence. 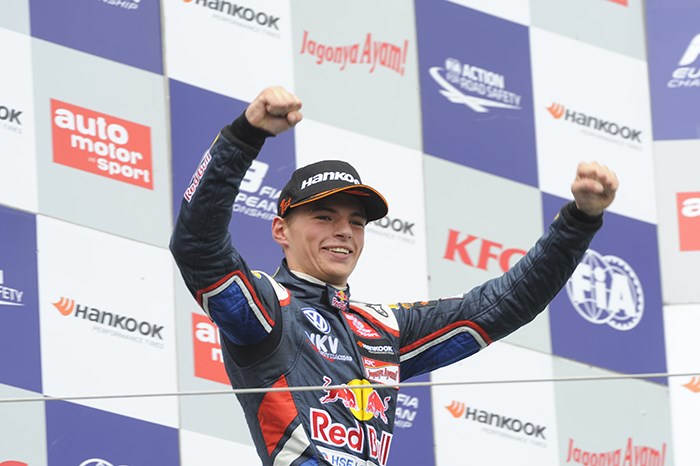 Max Verstappen will have his first official Formula 1 race weekend outing at the Japanese Grand Prix, with Toro Rosso confirming he will drive in first free practice.

The Dutchman, who will race for the Italian outfit in 2015, has been waiting to find out if the FIA would grant him a superlicence so could begin his preparations.

That approval has now been given, meaning Verstappen will run in FP1.

Speaking about his first F1 outing, Verstappen said: "I am very much looking forward to taking part in a free practice session at a grand prix for the first time.

"It is good preparation for next year, even if it's not something I could have imagined a few months ago.

"To already be participating in a practice session is of course a dream come true."

He added: "For me it will be a very valuable experience, spending some time in the car and also getting used to working with everyone in the team, to prepare myself for next year.

"I am not going there to break any records, I just want to gain experience.

"I have spent one day driving this track on the simulator, which helps a bit, but it's no substitute for driving it for real."

Verstappen racked up the necessary mileage to qualify for a superlicence in a test with a 2012 car earlier this month.