Vergne now holds a 32 point-lead over di Grassi in the championship with just two more races to go; Evans and Buemi finish on the podium. 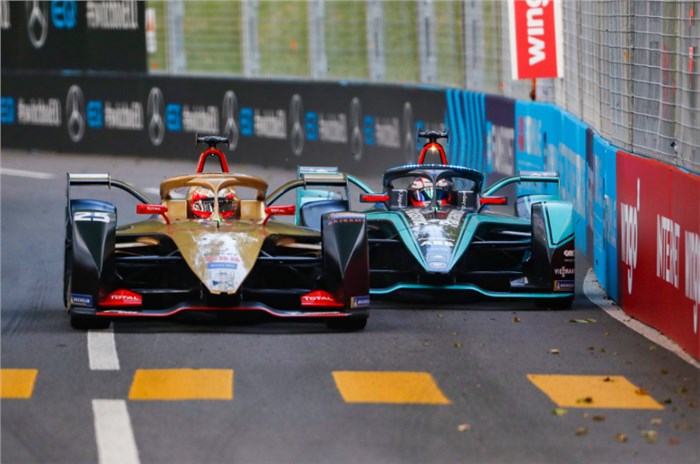 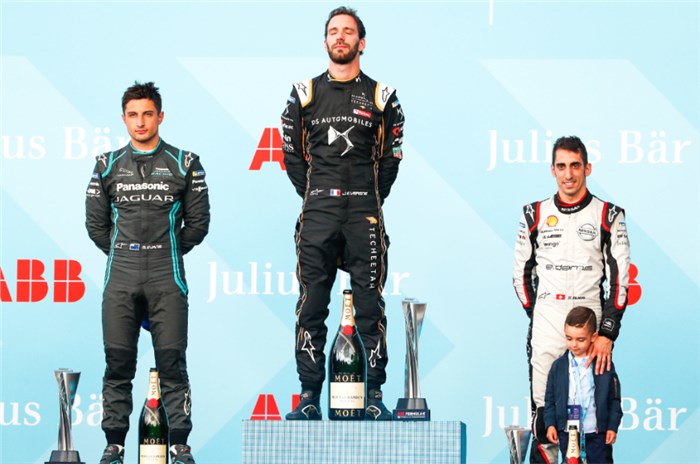 Techeetah driver Jean-Eric Vergne survived a tense battle with Jaguar Racing’s Mitch Evans to win the chaotic 2019 Swiss E-Prix in Bern. With a third race victory under his belt this season, Vergne has extended his championship lead to 32 points from Audi’s Lucas di Grassi and is in a strong position going into the double-header season finale in New York next month.

The start of the race saw Mahindra Racing's Pascal Wehrlein and Geox Dragon's Maximilian Gunther collide, causing a massive eight car pile-up and bringing out the red flag. The incident helped some of the drivers gain position as they were able to avoid the pile-up, including di Grassi, who gained eight places after starting all the way down from 19th. However, after a 40 minute red flag period, the race was re-started with the drivers slotting into their starting grid order, wiping out di Grassi’s advantage.

Out at front, Vergne held on to his lead after the re-start, but he had Evans right on his tail. Evans made several overtaking attempts, but was unable to find a way past Vergne. Just when it seemed like that battle had died down, it started raining with just two minutes to go, giving Evans the opportunity to close back up to Vergne. Sebastien Buemi and Andre Lotterer also joined in on the fight, making it a four-way scrap for the race win. However, Vergne was able to survive the pressure and won the race 1.25 secs ahead of Evans, with Buemi taking 3rd place.

Lotterer had charged up the order to finish 4th, but he was handed a drive-through penalty after the race – which converted to a 22 second penalty – for exiting the pitlane when the exit light was red. This dropped him to 14th place and more crucially, resulted in him losing 12 points. As a result, he’s now fourth in the overall standings, 44 points adrift of his team-mate Vergne.

Lotterer’s penalty promoted Sam Bird to 4th place, ahead of Gunther. Daniel Abt was able to fend off a late-race charge from Alex Lynn to finish 6th. Felipe Massa took 8th place for Venturi, while di Grassi was able to make his way up to 9th place to clinch two points. HWA’s Stoffel Vandoorne rounded up the top 10.

Mahindra Racing endured a difficult race – while Wehrlein was able to continue after his opening lap accident, he had to eventually retire from the race as his car stopped on track with just over 25 minutes to go. The team’s other driver, Jerome d’Ambrosio was handed a drive-through penalty for forcing Robin Frijns into a spin on the opening lap, and he could only salvage a 13th place finish.