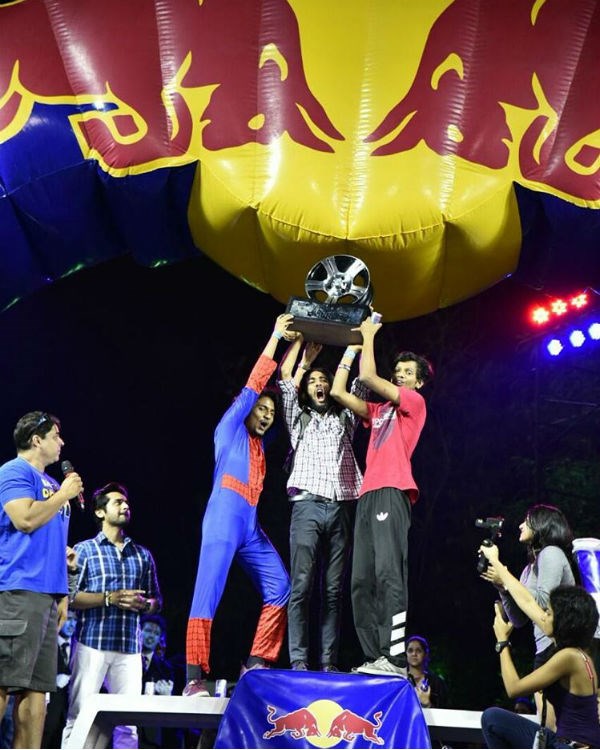 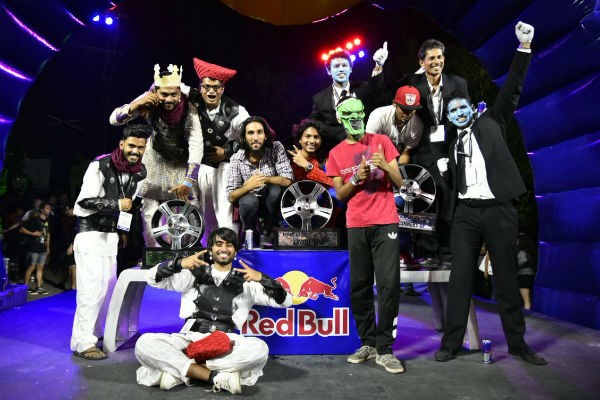 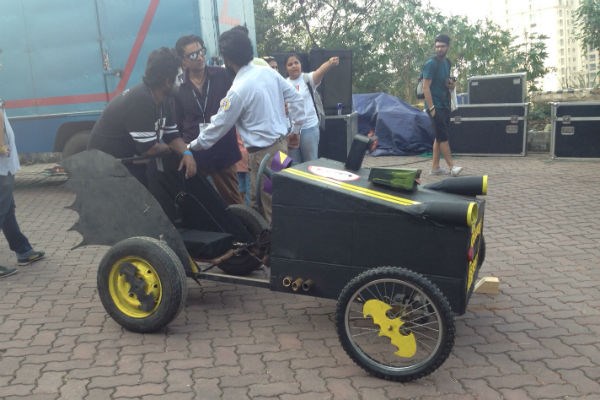 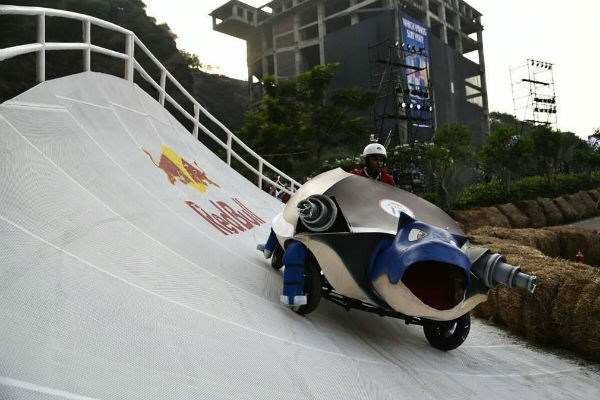 If you have a set of wheels, you don’t need it to have a 300hp-plus engine to have fun. In fact, you don’t even need an engine or even pedals to gather some serious pace. And to drive that point home, Red Bull, the energy giant, has been organising its Soap Box races across the globe since 2000.

India got its first taste of the Soap Box Race in 2012, which was held in Mumbai. The event returned to the city for the second time and took place at the Supreme Business Park, Hiranandani Gardens, Powai on November 13, 2016.

The concept behind the Soap Box race is simple. It requires a team of 3-4 members to hand-build a vehicle that’s under six metres long, two metres wide and 2.5 metres tall, weighs under 80kg without the driver, and doesn’t have a source of propulsion.

And since this isn’t Formula 1, the vehicle can be designed to look like anything from a banana to a chariot, or even Green Goblin’s glider. But how do the vehicles run the race without anything powering the wheels?

These races are generally run on circuits laid out on a downhill section of road. Hence, all it takes is a push and a steering system to navigate the course.

The participants are judged based on three parameters – speed, creativity and showmanship. All of these were displayed in abundance by the 53 teams that took part in the 2016 Soap Box Race.
And after all the crashes and dashes to the finish line, here’s what the podium looked like.