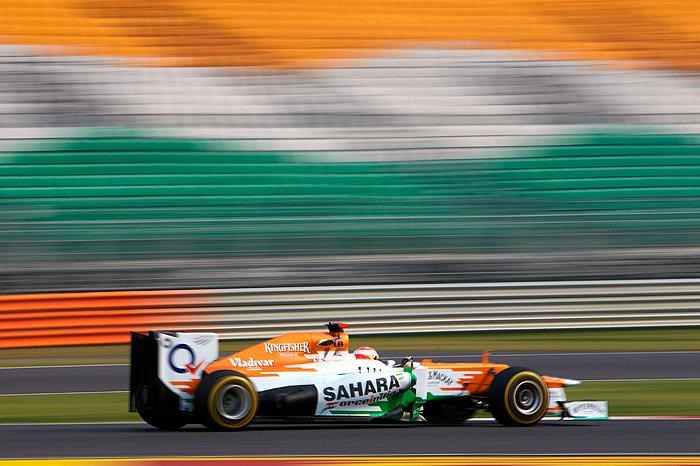 In yet another blow to Formula 1’s prospects in India, the Supreme Court of India has deemed the Formula One World Championship Limited (FOWC) a permanent establishment in India, and as such liable to pay tax on the income accrued by it here.

According to the Supreme Court ruling, the Buddh International Circuit (BIC) is a permanent establishment for FOWC, a fixed place of business that causes the creation of value-added or income tax.

While the amount of taxable income is still to be assessed, the rate of tax levied will by 40 percent, along with interest that will be charged in addition to the tax. Moreover, payments made by the Jaypee Group (owner of BIC) to FOWC for the use of logos and symbols will also be treated as business income and not royalties, as they were used for hosting the event and not for intellectual property purpose. All of this comes after the Delhi government proposed to levy entertainment tax on F1 races held at BIC.

The Jaypee Group originally signed a five-year contract with FOWC for hosting five races between 2011 and 2015. This contract, however, was cancelled by FOWC in 2013 owing to red tape and taxation issues.