The COVID-19 pandemic has hit pause on motorsport, but fans now have to chance to relive some of the most memorable F1 races. 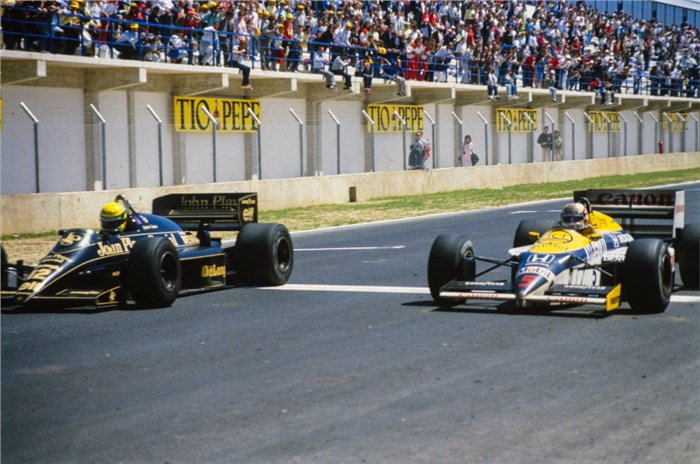 Suffering from motorsport withdrawals? As the world continues to grapple with the COVID-19 pandemic and social distancing becomes the new norm, racing series around the globe have understandably been forced to hit the brakes. However, there is some respite for all those Formula 1 fanatics out there, with Star Sports India announcing that it will be broadcasting a host of classic races on its ‘Select 2’ channels (SD and HD) in the coming weeks.

The line-up for this week includes the 1984 Monaco GP (Friday, April 10) and 1986 Spanish GP (Saturday, April 11). The former is famous for marking the birth of the legendary rivalry between Alain Prost and Ayrton Senna, while the 1986 Spanish GP saw a spectacular three-way battle for the lead between Nigel Mansell, Prost and Senna. The race that fans voted for to be shown this Sunday (April 12) is the 1989 Hungarian GP – a race that Mansell won for Ferrari after battling his way up the grid from 12th place. That will be followed up by a repeat broadcast of the 1984 Monaco GP.

For the coming weeks, the pool of races that Star Sports will broadcast, and fans will be able to select from, include: