The new electric racer is a significant departure from the original design; physical launch planned for 2018 Geneva motor show. 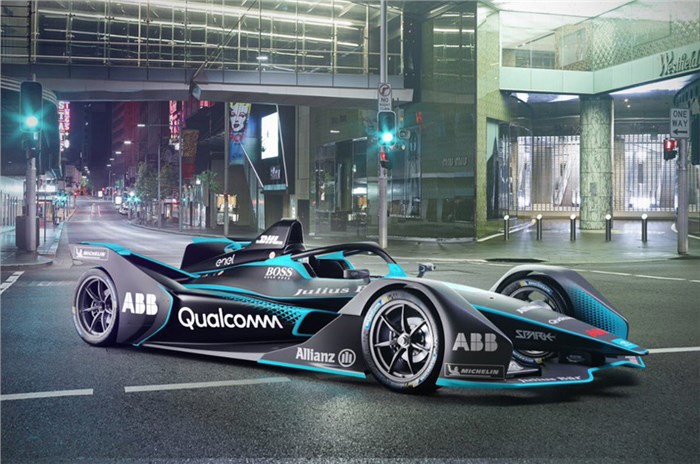 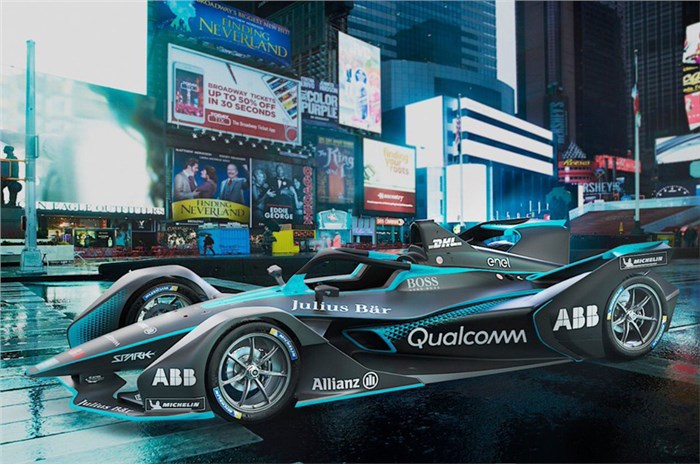 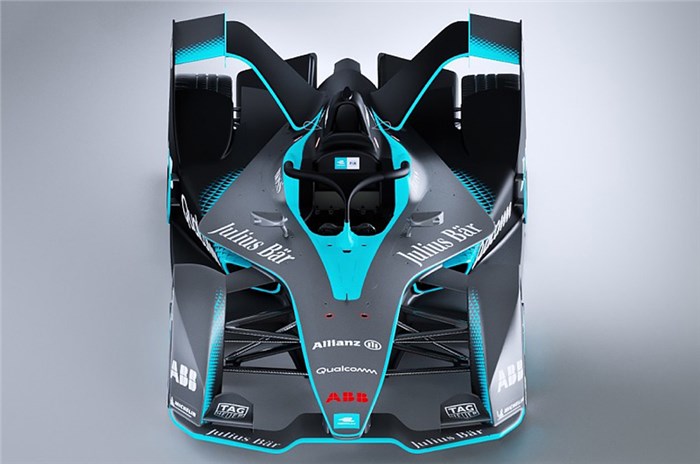 Formula E has revealed the first complete images of the second-generation car that will be used from the 2018-19 season.

The electric racer – which will bring an end to the mid-race car swaps in place since the series' inception – is a significant departure from the original, standard single-seater design.

Its striking new look includes a ring of lighting around the FIA-mandated halo cockpit protection device, a huge rear diffuser and LMP1-inspired coverage of the front wheels. The front and rear wings are angled more aggressively; with the remaining bodywork featuring different styling than before.

A physical launch of the car is planned for the Geneva motor show in March 2018.

Spark Racing Technologies won the tender to produce the car, which will be powered by a new McLaren Applied Technologies battery, after the Formula 1 team's sister company beat current battery supplier. Williams Advanced Engineering, to the deal.