Pirelli's Paul Hembery believes that Valencia should play to the same strengths that helped Schumacher set the fastest time in Monaco qualifying. 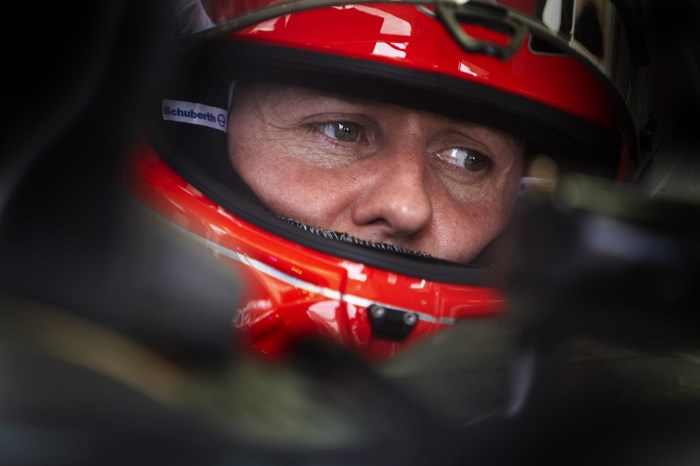 Michael Schumacher should be considered as a serious candidate to become Formula 1's eighth winner in Valencia this weekend - judging by his performance on the streets of Monaco last month.

That is the view of Pirelli motorsport boss Paul Hembery, who thinks that the tight confines of the European GP venue which puts a premium on grid position should play to the same strengths that helped Schumacher set the fastest time in qualifying in Monte Carlo.

"I think you have to look at someone like, maybe Michael getting the pole position," Hembery told AUTOSPORT.

"He probably would have won Monaco if he hadn't been penalised, so why not there? Michael for Valencia, that's where the money needs to go."

F1 is looking for its eighth different winner of the season in Valencia, and Hembery believes that the nature of the circuit means starting from the front is essential - because overtaking is so hard.

"We know Valencia is a tough track to create an exciting race," he said. "It's hard to overtake and it's got elements of Monaco from that point of view.

"There will be some high temperatures, of course, and we're going there with the soft and medium tyre, so we should have less degradation.

"There will not be the challenge that we had in Canada, with the super soft being pushed to its limit, so that is why track position is going to be fundamental. You've got to really get a good qualifying in Valencia."

"The teams themselves have got a pretty good idea of what they're aiming for, but it doesn't mean they can obtain what they want," he said.