1983 World Rally Champion Hannu Mikkola, one of Finland’s greatest rally stars, has passed away. He was 78. 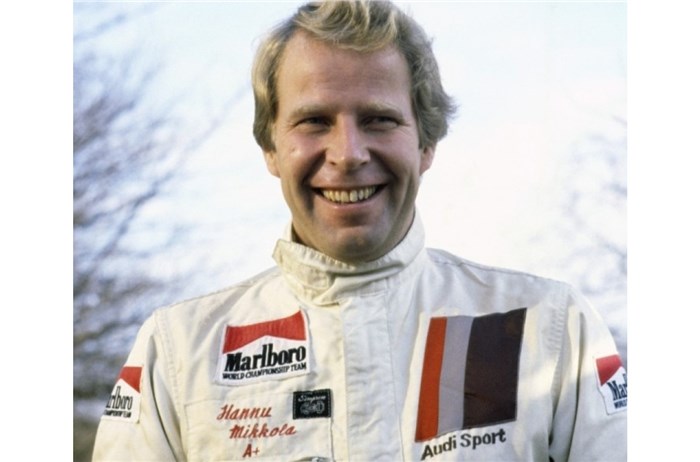 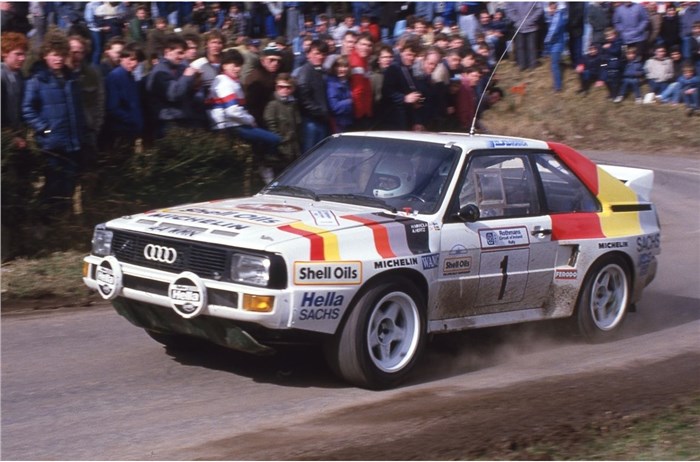 Rally legend Hannu Mikkola, one of the original ‘Flying Finns’, succumbed to cancer on Friday night, passing away aged 78. He epitomised the fearless brigade of men from the frozen north who made cars dance and rally fans dream.

Mikkola is probably best-known for winning the 1983 World Rally Championship (WRC) with the legendary Audi Quattro – the first for an all-wheel-drive car in the WRC. But his exploits with the rear-wheel-drive Ford Escort were just as spectacular. He narrowly missed out on becoming the first-ever World Rally Champion in 1979, ending up only one point behind eventual champion Björn Waldegard.

The Escort was also the car in which Hannu took the first of his 18 WRC victories, in Rally Finland in 1974. It would be the first of four WRC wins on home territory; the last one coming in his championship winning year with the Quattro. He drove another, more cumbersome, Audi to his final WRC win on the 1987 Safari – the 200 Quattro.

Mikkola really burst onto the public consciousness in 1970, when he conquered the epic London to Mexico Rally with Ford, which resulted in the iconic Escort Mexico. From there, he began a stellar career that also brought him drives with Peugeot (co-driven by Jean Todt), Toyota, Opel, Mazda and Subaru among others – including the unlikely Mercedes 450 SLC that he put on the podium twice, in Argentina and New Zealand in 1980.

His 123rd and last entry on a WRC event was the 1993 Rally Finland, where he finished seventh with a Toyota Celica, aged 51. But he continued to make regular appearances right up to a few years ago, when his health sadly began to fail him. His last appearance at a rally was at the Lake Superior Performance Rally in 2017, driving a Mark 1 Ford Escort as a course car, and he was also a regular visitor to events such as Goodwood.

He was also the guest of honour at the 2013 Parx Super Car Show here in Mumbai.

Tributes started pouring in from the motorsport community as the news of Mikkola’s death emerged. “Very sad day for the rally family. Hannu Mikkola was a legendary driver and a lifelong friend, 1983 World Rally Champion, 7-time 1000 Lakes Rally winner. I’ve had the privilege to be his co-driver – in 1975, we ran the Arctic Rally on a Fiat 124. My thoughts are with his loved ones,” said Jean Todt, FIA president.