He finished fourth and fifth in the two opening round races; will compete riding the 2016 Kawasaki Ninja ZX10 R. 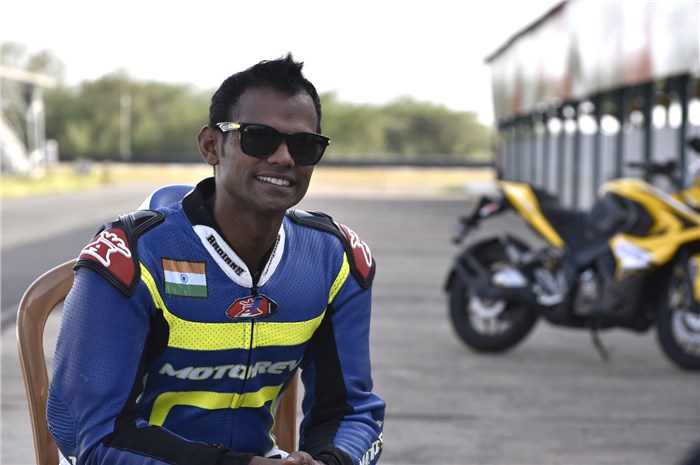 Despite problems with tyres and wet conditions during practice and qualifying, Rajini qualified fifth on his Kawasaki ZX10 R. During the 8-lap-long Race 1, Rajini held second position until Lap 6 when he experienced issues with his suspension, which resulted in excessive sliding. However, he managed to finish fourth.

Race 2 was declared a wet race, and Rajini found the newly laid tarmac tough to come to terms with. Nonetheless, Rajini finished fifth in this race. While Rajini was on the 2013 Ninja ZX10 R during the support race, he hopes to better his performance as he will be racing the 2016 ZX10 R for the remaining rounds of the championship.

Check out the schedule for the 2016 Malaysian Superbike Championship below