Developed in collaboration with Mercedes, the FIA is working to implement the device for the 2017 season. 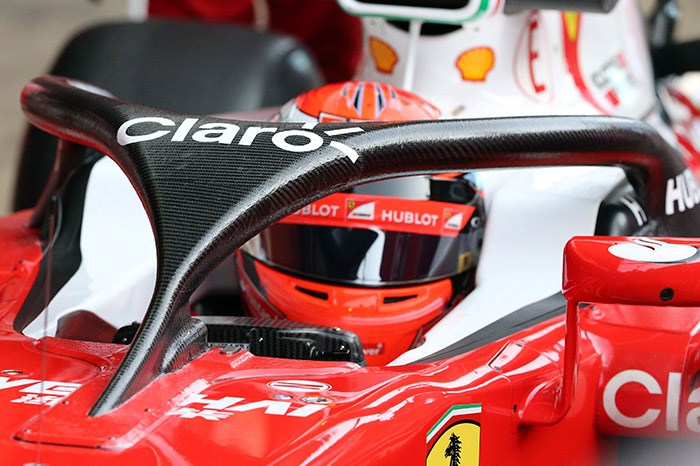 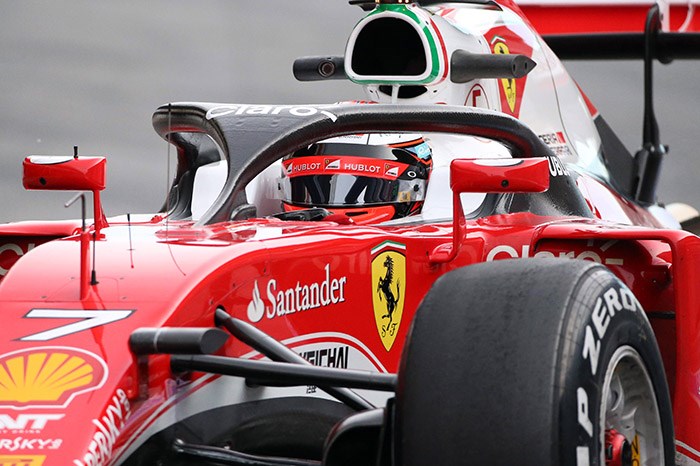 Formula 1's proposed halo driver head protection system has appeared on Kimi Raikkonen's Ferrari during pre-season testing for the first time. Having developed the system in conjunction with Mercedes, the FIA confirmed last week it is working to "make this a reality" for the 2017 season.

Further testing has been undertaken on an airfield in the south of England, firing projectiles at the framework at high speed. "We have tried to accelerate this project in the last 12 months with an aim to have something that we can practically apply on F1 cars for 2017," FIA safety director Laurent Mekies said in the governing body's official Auto publication.

"This latest test was set-up with that in mind – trying to come out from there with something that was significant step forward." Following that work, Raikkonen turned his installation lap of Circuit de Catalunya on Thursday morning with the device fitted to his Ferrari SF16-H.

Ferrari told Autosport that the device will not be used again. The halo trialled was a temporary fix, rather than having a hinge that would allow for easier extraction, complicating how Raikkonen climbed aboard the car when it was attached.