Ogier has sprung a surprise by joining the VW WRC team which will field the Polo WRC in the 2013 season. 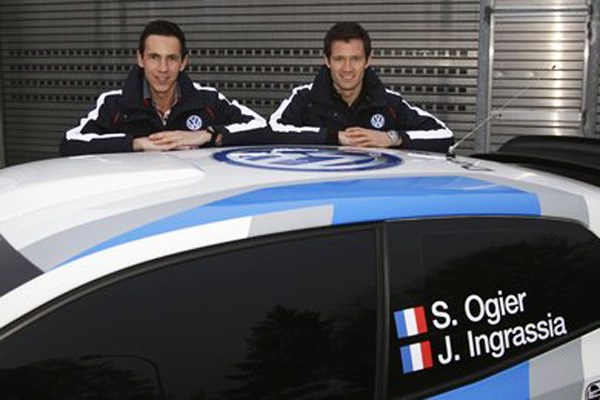 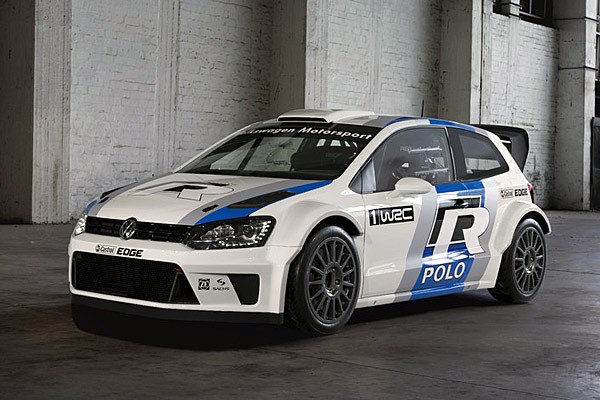 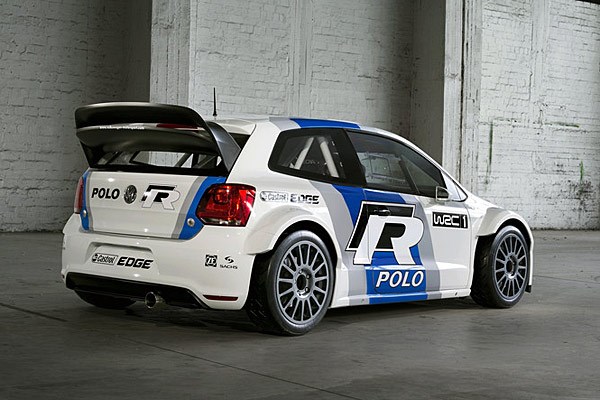 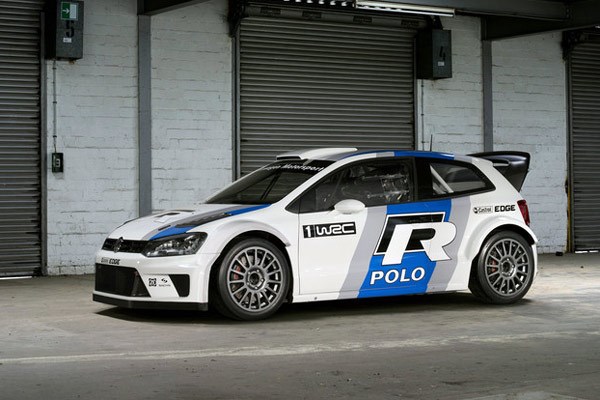 Sebastien Ogier will join the Volkswagen team in the World Rally Championship following his exit from Citroen, it has been announced.

The Frenchman left Citroen a year before of the end of his contract to make way for Finn Mikko Hirvonen, who will partner eight-time world champion Sebastien Loeb from next year. Ogier is joining Volkswagen effective immediately.

"Volkswagen is the number one in Europe and will soon be number one in the world," said Ogier. "I"m sure that they"re going to compete with the goal of clinching the WRC title. And I'm happy to be part of this from the outset."

Volkswagen Motorsport Director Kris Nissen added: "We are proud that such a successful and quick duo as Sebastian Ogier and his co-driver Julien Ingrassia have decided to join Volkswagen.

"The aim of putting a competitive Polo R WRC on the road for them as quickly as possible will additionally drive our team. We look forward to working with them and are hoping for many victories and titles in the future."