Six winners headed to the Silverstone race camp for a chance to compete in the Dubai 24 Hours. 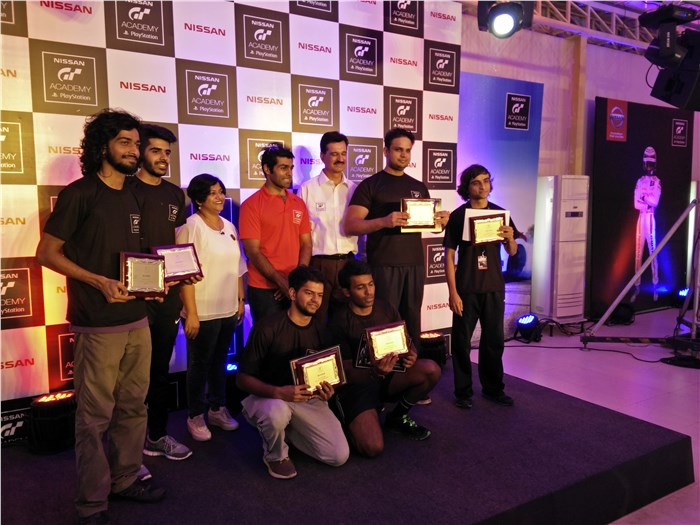 Through the Nissan GT Academy programme, the carmaker has been looking to find racing drivers from among gamers. Anyone with a valid driver's license was allowed to compete and the qualifiers were held in India at Delhi, Mumbai, Bangalore and Chennai in June. At the qualifiers, participants were given 10 minutes to set their best lap times on a virtual circuit in the PlayStation 3 game, Gran Turismo 4. From over 10,000 participants, only 20 were chosen for the finals.

In the final round, the racing aspirants were tested on not just lap times at the virtual Silverstone circuit, but also on their ability to handle a real car, on a real track. In this case, a Nissan Micra on the MMRT, through a short course designed by professional racer Karun Chandok, who was the mentor for the programme this year. Apart from that, the participants were also put through gruelling physical tests and a round where they were evaluated on their ability to interact with the media.

Six winners — Abhishek Dwarkhnath, Anush Chakravarti, Dhruv Dayal, Shantanu Kallianpukar, Jaideep Chahal and Akshay Gupta — are now headed to the Silverstone racing camp where they will compete with finalists from other countries. Only one will get a chance to race in the Dubai 24 Hours for Nissan.