The European-built WRC i20 is Hyundai's first World Rally Car since 2003, and the first WRC built by the Korean company itself. 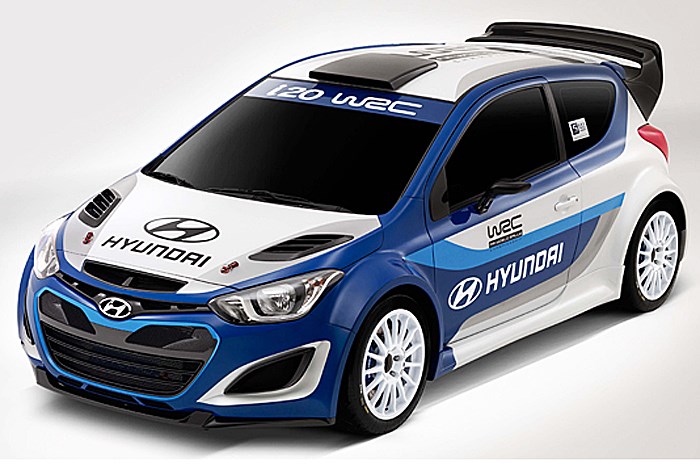 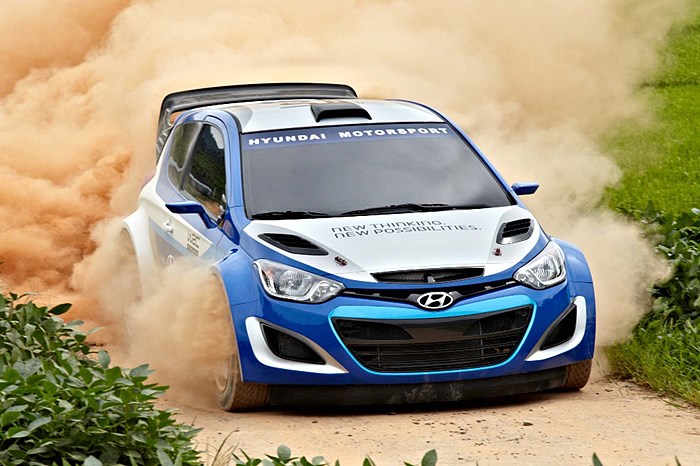 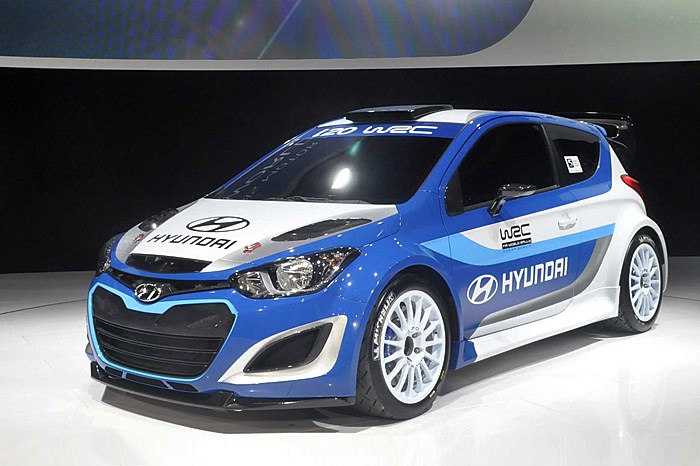 Hyundai has unveiled the WRC i20 it intends to use for its return to the World Rally Championship next year. While the company declined to go into the specifics of its return, it is expected Hyundai will compete in selected events in the WRC next year ahead of a full programme in 2014.

The European-built WRC i20 is Hyundai's first World Rally Car since 2003, and the first WRC built by the Korean company itself. The firm's previous programme was run by British firm Motor Sport Developments.

"The World Rally Championship is recognised as one of the most dramatic sporting series on earth," he explained. "It's a spectacle filled with excitement and dynamism - the perfect embodiment of the Hyundai brand. Our participation will demonstrate Hyundai's engineering excellence and durability, and will also help to enhance our passenger vehicles in the future."

In an official statement, Hyundai added: "Following its withdrawal from motorsport in 2003, Hyundai's long-term goal was to set up and in-house WRC team in Europe and develop a performance rally car, resulting in the WRC i20's debut in Paris."