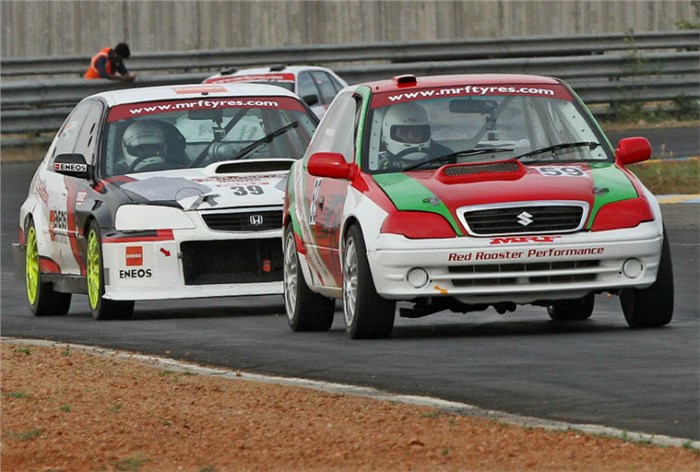 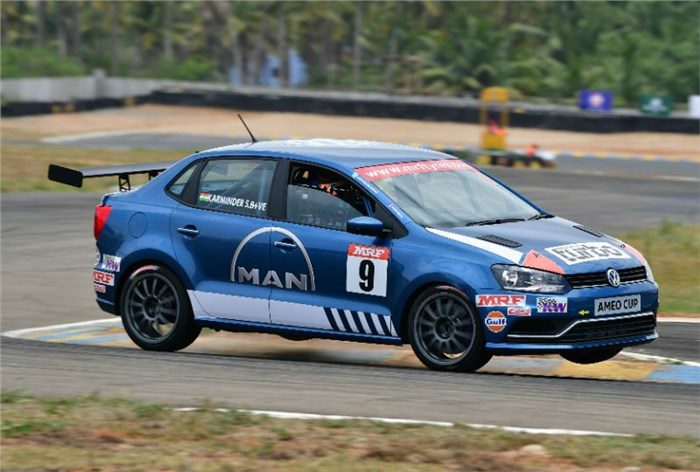 Coimbatore's Kari Speedway is host to Round 1 of the 2017 MRF National Racing championship. Two classes, the Indian Touring Car (ITC) championship, and the Volkswagen one-make races will run three and two races in the first weekend. The 2017 season also debuts the Ameo Cup car, which replaces the Vento race cars in the VW series. The report from Day 1, Round 1 follows.

ITC
Ashish Ramaswamy of team Red Rooster Performance won the opening race in the ITC class. Driving the Esteem number 59, Ramaswamy started second, behind fellow-Bengalurean Deepak Paul Chinnappa (Race Concepts). The 25-year-old quickly took charge of the race after Chinnappa failed to engage the clutch when the lights went off. Chinappa dropped down to the last position, but by lap 6, his Honda City number 39 was back in the first position. In lap 13, however, he lost two of his gears, and Ramaswamy seized the opportunity to regain the lead. C. Rajaram (Prime Racing) finished a distant third.
Defending champion Arjun Narendran was the quickest in the practice sessions and the qualifier. However, he missed the race due to engine troubles.

Volkswagen Ameo Cup
Volkswagen Motorsport has spared no time in converting its Made-in-India, made-for-India Ameo compact sedan into a race-ready touring car. The series saw its first qualifier for 2017, which Delhi’s Karminder Singh aced. The 2016 Vento Cup runner-up was followed by Chennai’s Sandeep Kumar, who finished ahead of Kolhapur’s Dhruv Mohite.