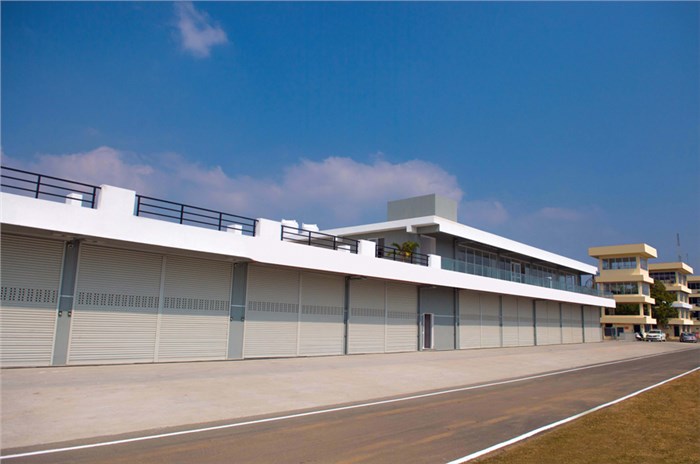 The eastern paddock at the MMRT. 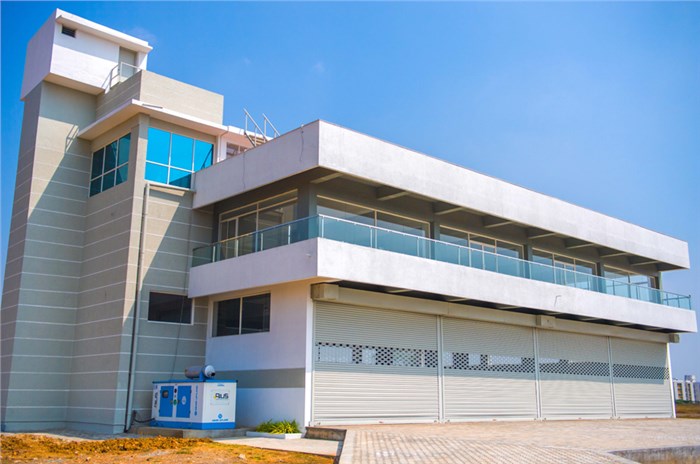 The western paddock at the MMRT.

The Madras Motor Sports Club (MMSC) has inaugurated the updated Madras Motor Race Track Paddock complex. The new complex, consisting of 20 pit garages, a spectator viewing terrace and VIP hospitality suites that can accommodate up to 400 people along the the pit-lane, has been developed at a cost of over Rs 20 crore.

A full-fledged, permanent 7.5km rally track is also currently under development, while the MMSC is working with triple Asia-Pacific Rally champion Gaurav Gill to start a driving academy in the near future.

Commenting on the development work, MMSC president Ajit Thomas said: “It has been a long journey for MMSC from its humble beginnings 66 years ago. Even after we moved our racing activities from Sholavaram to the new track near Sriperumbudur, we constantly strove to improve, not just in terms of conducting events, but also upgrading facilities over a period of time.

“In 2014, the track received FIA Grade-2 certification, but in keeping with our philosophy of ever onward, we decided to refurbish and upgrade the existing facilities at considerable expense. The new paddock and facilities will allow us to host not just racing events but also create a venue that auto manufacturers, sponsors and agencies would be proud to use for their events.”

The new pit complex follows on from the upgrade done to the race control room with new hardware installed last year as well as India's first and only bespoke drag strip. A second paddock on the western side with its own short circuit allows the MMSC to effectively split the track into two and host two separate events concurrently.