Schumacher has been moved from the University hospital where he had been since the accident. 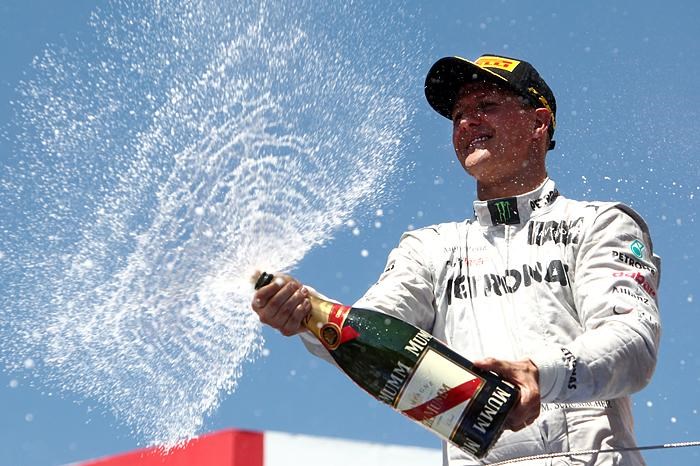 Seven-time Formula 1 world champion Michael Schumacher is no longer in a coma and has left the Grenoble hospital where he was being treated, his family said on Monday.

The German suffered severe head injuries after a fall on a family skiing break shortly after Christmas last year.

Schumacher's life was in danger immediately after the crash, and he was left in a coma for several months as doctors continued to work on aiding his recovery.

Although there had been no official news about Schumacher's recovery for some time, a statement issued by his family and management on Monday revealed that progress had been made in recent weeks.

It confirmed that he was no longer in a coma and that he had been moved from the University Hospital in Grenoble where he had been since the accident.

The statement said: "Michael has left the CHU Grenoble to continue his long phase of rehabilitation. He is not in a coma anymore.

"His family would like to explicitly thank all his treating doctors, nurses and therapists in Grenoble as well as the first aiders at the place of the accident, who did an excellent job in those first months.

"The family also wishes to thank all the people who have sent Michael all the many good wishes to Michael. We are sure it helped him.

"For the future we ask for understanding that his further rehabilitation will take place away from the public eye."

The location of Schumacher's rehabilitation is being kept secret to respect his privacy, and it is not expected that there will be any further updates about his exact condition imminently.