Mexico to return to Formula 1 calendar in 2015

Having failed to get track updates ready in time to secure a slot this season, having featured on a provisional calendar. 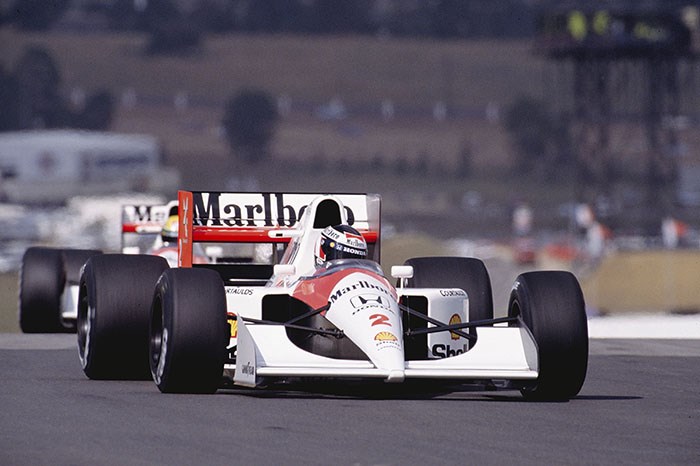 Mexico will return to the Formula 1 calendar next season after a 23-year absence, organisers said on Wednesday.

Having failed to get track updates ready in time to secure a slot this season, having featured on a provisional calendar, work has been ongoing to get everything ready for inclusion in the 2015 schedule.

The event will take place at the 4.421km Mexico City circuit.

During a press conference in Mexico on Wednesday, F1 supremo Bernie Ecclestone sent a message saying he was delighted the country was getting F1 back.

"I feel it is the right for F1 for and Mexico and I'm sure it will be to the benefit of both for many years," he explained.

"I look forward to welcoming you all to this global event next year."

The final track layout has yet to be defined, but organisers have said the pits, paddock and spectator areas will be revamped before next year.

Mexico last hosted a race in 1992, and efforts to get it back on the calendar have been pushed by Tavo Hellmund, who played a key role in taking F1 to Austin.

"Ever since Bernie and I began working on a race at Austin, it's been a dream of mine to help Formula 1 return to Mexico," said Hellmund.

"This announcement has therefore been years in the making, but we've gradually been able to assemble all the right pieces. I'm absolutely delighted."

Mexico would likely become a back-to-back event with Austin.

With Azerbaijan also having signed a deal for a race at Baku, the schedule could go beyond the 20-limit that teams are happy with - unless one of the current races is dropped.

Teams may agree to a 21-race calendar though, providing that they agree to a financial package with Ecclestone that makes it worth it for them.