A few McLaren team members are under the weather, but the team is well-prepared 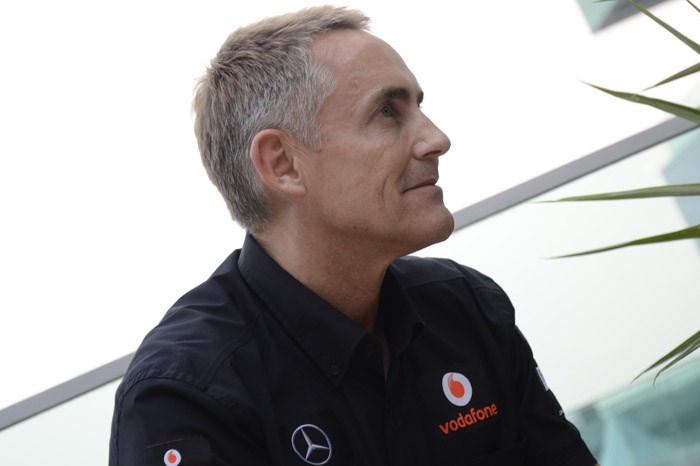 It’s common knowledge that McLaren are the best prepared team in Formula 1. Famous for their surgically clean pit area and their meticulous attention to detail, this is a team that runs like a well-oiled machine. What’s also been made clear is that McLaren plan for any and every eventuality.  Case in point this weekend’s Indian Grand Prix, where four of the team’s crew are down with Delhi belly. Now losing the services of four team members, even temporarily, is a serious matter. But not for McLaren, who have come well prepared. “We had two subs packed and ready to leave, just in case we needed their services in a hurry,” said Martin Whitmarsh, team principal McLaren.

And as soon as the team were aware of the problem, the fresh crew from the UK were put on the next flight to India. Whitmarsh also said that the team were contemplating having more than one set of pit crew so that they could be rotated in the future, important with the number of races nowadays getting close to 20 a year. This is a practice followed by many NASCAR teams in America where there is a race almost every weekend.