Maruti Suzuki Deccan Rally to start on May 13

The Deccan Rally – part of the Maruti Suzuki National Superleague Rally Championship – is open to both experts and amateurs. 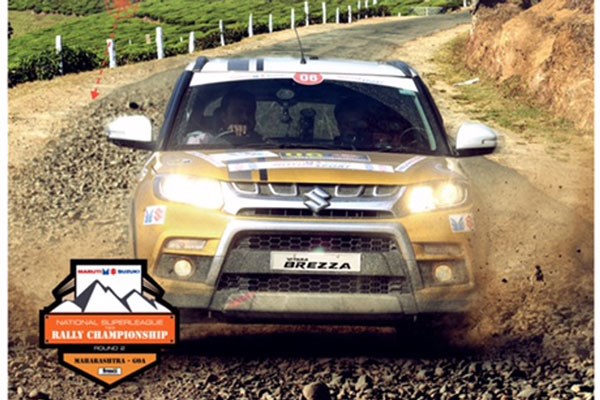 The second round of the new Maruti Suzuki National Superleague TSD Rally Championship, known as the Deccan Rally, is set to take place from May 13-15, 2016. The Championship is a combination of six different rallies – Uttarakhand Rally, Deccan Rally, Backwaters Rally, Mughal Rally, Gujarat Rally and Arunachal Rally – that are conducted across the country. The Uttarakhand Rally was held from March 14-18,2016.

The Deccan rally is open to both experts as well as amateurs, in cars or SUVs. Running on the route between Pune - Ratnagiri - Goa, the rally will take on the Sahyadri range and Konkan Coast. With a total distance of approximately 600km, the upcoming rally will be divided into two legs. The rally route will be scenic, avoiding highways for the most part. Tests will be conducted on all days
Deccan Rally programme:

Registration for the championship is still open for those who are interested. Those registering themselves for the Championship will have to get in touch with FMSCI, before the start of the Deccan Rally.

Log on to www.marutisuzukimotorsport.com/ to know more about the Maruti Suzuki National Superleague TSD Rally Championship.