The second instalment of the Autocross will be held on 6 and 7 June. 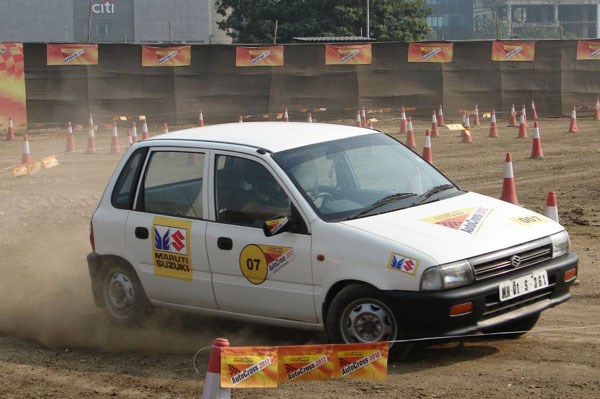 Maruti Suzuki Motorsports has announced that they will be holding the second edition of the Autocross in Bangalore on 6 and 7 June, 2015. The venue for the event will be the Supernova Arena, off the New Airport Road in Bangalore. The Autocross course will be 1.2 km long and registrations will begin on the 6th, after 10 am. Around 150 participants are expected.

Previous winner Shabbir AR is expected to participate this year, too, alongside Lokesh Gowda and Syed Salman Ahmed, who were present in the 2014 edition. The Autocross layout is a platform for amateur motorsport enthusiasts to work on their skills in a competitive environment.

First introduced by Maruti Suzuki in 2002, the Autocross is one of the most anticipated motorsport events in the country and has consistently witnessed active participation. Like the last edition, non-Maruti cars are allowed to compete this year as well.