The races are being held at the MMRDA grounds, Bandra-Kurla Complex from January 20-22. 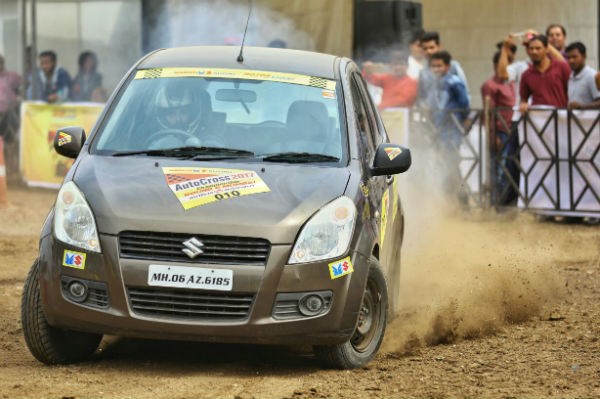 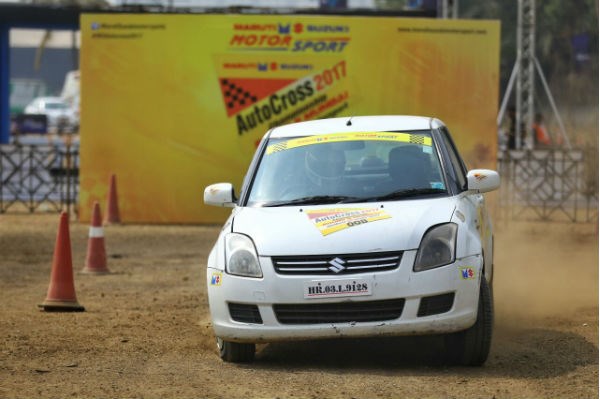 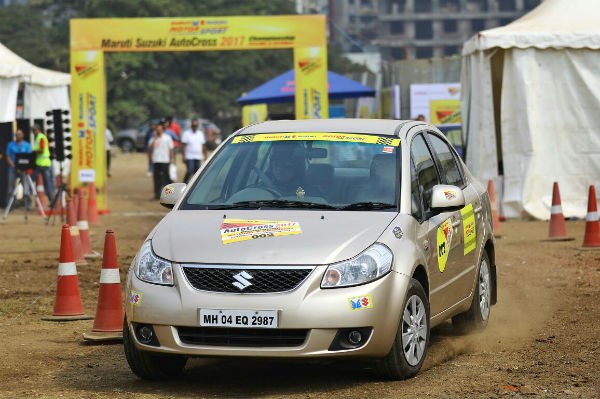 Roads are not racetracks. But, sadly most people don't bother and overspeeding Is all too common. However, this weekend, Mumbaikars weekend have a track, specially designed with safety in mind, where one can race your own car.

The 2016 Maruti National Autocross Championship from January 20-22 is on at the MMRDA grounds, Bandra-Kurla Complex alongside the 2017 Autocar Performance Show, the championship invites motorsport enthusiasts to put their driving skills to the test around a bespoke dirt-track. All one needs to participate is a car of any make, his/her driver's license along with registration and insurance paperwork, and of course, the desire to drive really fast around the track.

Participants will be classified based on their engine size, modifications on the car and proficiency level (amateur or professional), with a winner declared in each category, and an overall winner for Mumbai. Qualifying rounds will be held from January 20-21 (Friday and Saturday), from which, the quickest drivers will be selected for the finale on Sunday.

Taking a step further, those who plan on pursuing racing seriously can also participate in the national championship where the same rules apply, and if you gather enough points with your performances, you also get a chance to race at the against the best Autocross racers from across India at the Buddh International Circuit in March.