Administrators FRP Advisory LLP said that the Marussia team had ceased trading and the 200 staff had been made redundant. 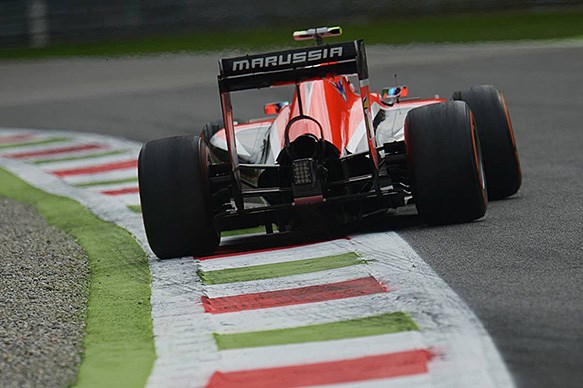 Marussia, the Anglo-Russian Formula 1 racing team, will not be making a return to Formula 1, after confirmation that the team was shutting down. Despite a lot of efforts to find a buyer for the team in November, the failure to complete a deal has forced it out of business. Administrators FRP Advisory LLP said that the Marussia team had ceased trading and the 200 staff had been made redundant.

Marussia was put on the line last month after a shortfall in on-going funding, and the administration process provided a moratorium to allow for attempts to secure a long term viable solution for the company within in a very limited time-frame. Sadly, the team couldn't come up with any viable solution to allow for the business to continue in its current form, Rowley added.

It has also been confirmed that Marussia will not be participating in the Sao Paulo and Abu Dhabi rounds of the 2014 championship.

Marussia started its F1 timeline in 2010. It was originally known as Virgin Racing before being taken over by Russian businessman Andrey Cheglakov. It scored its first points at this year's Monaco Grand Prix, which would have helped secure it a hefty boost of commercial rights incomes at the end of the season. But with the costs of F1 increasing, the team could not secure the budget it needed to finish the campaign, and so it will forfeit the income.