Arjun will continue driving for the Swiss team in the 2017 GP3 season, while Kush will switch over to Jenzer for the 2017 FIA Italian F4 Championship. 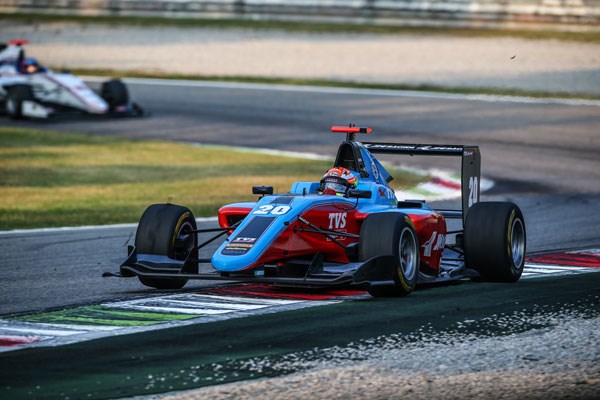 Arjun and Kush Maini are set to drive for Jenzer Motorsport for the 2017 racing season.

This will mark Arjun’s second year with the team in GP3, following a strong 10th place finish in the drivers’ championship last year. Kush, meanwhile, will be switching over to Jenzer for the 2017 FIA Italian F4 Championship after driving for BVM Racing last year.

“I am very excited to drive for Jenzer Motorsport for the second year in a row, I had a good 2016 season in GP3 and got my first podium as well. I’m hoping to perform more consistently this year, starting with a complete season, and look forward to getting my first win in GP3. I missed out on critical testing last year and am looking forward to 2017,” said Arjun.

Team boss Andreas Jenzer added, “We are very much looking forward to work with Arjun again! After his podium result in 2016 we will work hard together to fight for podiums more often and to achieve a top result in the championship.”

Kush Maini had an encouraging debut season in the FIA Italian F4 Championship last year, which saw him clinch a podium finish as well. “The switch to Jenzer Motorsport, which won the Drivers title last year, is definitely a step in the right direction for me. The winter testing with Jenzer went very well and this has boosted my confidence. It is also a nice prospect to be racing for the same team as my brother. I will work harder in the upcoming season and look to achieve more success in the races to come,” he said.