Karun Chandhok will compete in the World Endurance Championship in 2012 with the JRM Racing team, it has been announced. 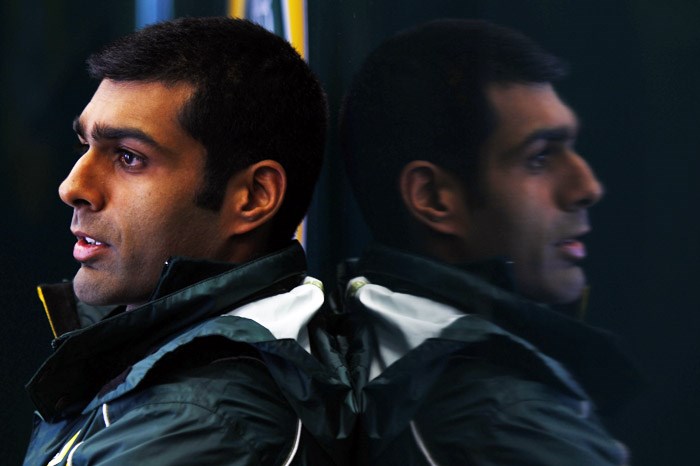 The Indian, who acted as Team Lotus's reserve driver in Formula 1 during the 2011 season, will join the newly-launched series, which includes the Le Mans 24 Hours and the Sebring 12 Hours.

"I'm very excited to join JRM Racing for the new World Endurance Championship this year," the Indian said. "Of course, I am very happy to be racing again.

"At the end of 2011, we explored the options to race in F1 and when it didn't look like a possibility, I decided to look outside and the WEC presents the next best option. The cars are capable of speeds of over 360km/h, the calendar is fantastic and the quality of teams and drivers are very high."

He added: "While I'm looking forward to the whole championship obviously, to be the first Indian to start at the famous Sebring 12 hours and the Le Mans 24-hour races will be a huge honor.

"I've stood on the podium at the legendary venues of Macau, Silverstone, Spa and Monaco among others in my career so far and Sebring and Le Mans are two other classics which would be great to add to that list one day!"

Chandhok will partner David Brabham and Peter Dumbreck at the team.

"Doing races which are six, 12 and even 24 hours are going to be a new challenge," added Chandhok. "Together with the works Audi and Peugeot the Acura LMP1 car that the JRM Racing Team have acquired should be one of the most competitive cars.

"James Rumsey who owns the team and Nigel Stepney who worked with the Ferrari F1 team in the Schumacher glory days and leads the technical side seem extremely motivated to do a good job."

The British squad will partner with Honda Performance Developments to race in the LMP1 class with an ARX-03a designed by Wirth Research in the UK, powered by a bespoke HPD 3.5-litre V8. It will compete with works entries from Audi and Peugeot among others.