The Indian racer will compete in two rounds as a wild-card entry, astride a 2016 Kawasaki ZX- 10R. 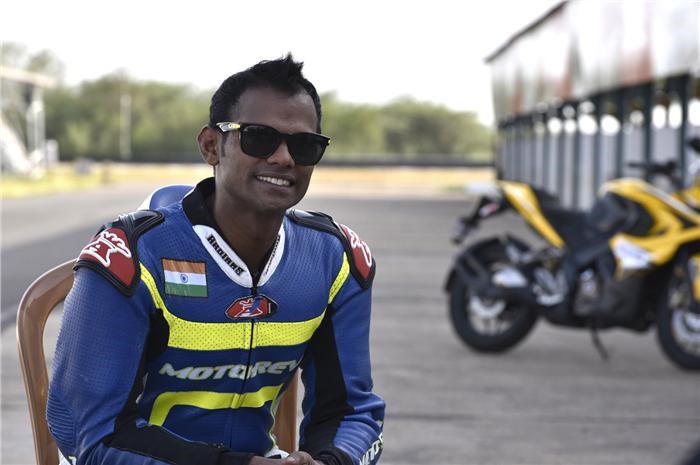 Chennai-based racer, K Rajini has been contracted by China Kawasaki racing team to compete in the Chinese Superbike Championship. A wild-card entry, Rajini will compete in two rounds of the championship on a 2016 Kawasaki ZX-10R in the Stock category. He is currently testing his bike at the Zhuhai International Circuit (ZIC) for the next round, which will be held this weekend, June 18-19, 2016.

Earlier in May 2016, the racer made news for commencing his title defence at the Malaysian Superbike Championship in the 1,000cc category, in which too, he’ll compete on the 2016 ZX- 10R.

Rajini was also announced as mentor for the Indian chapter for the Redbull Road to Rookies cup.