Daruvala finished in the points in all three races of the weekend with a best finish of fifth in race three. 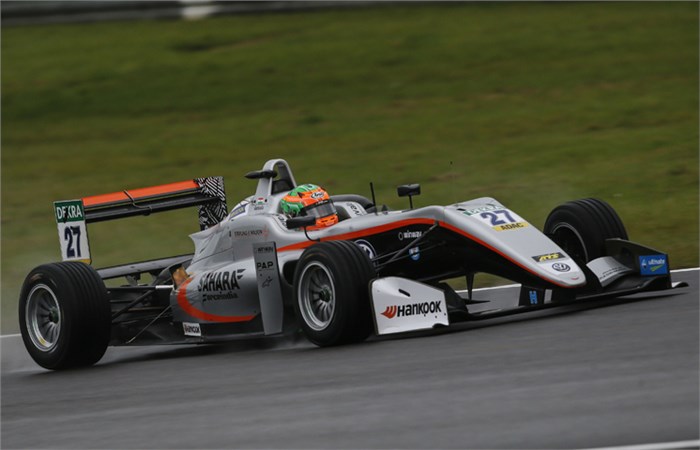 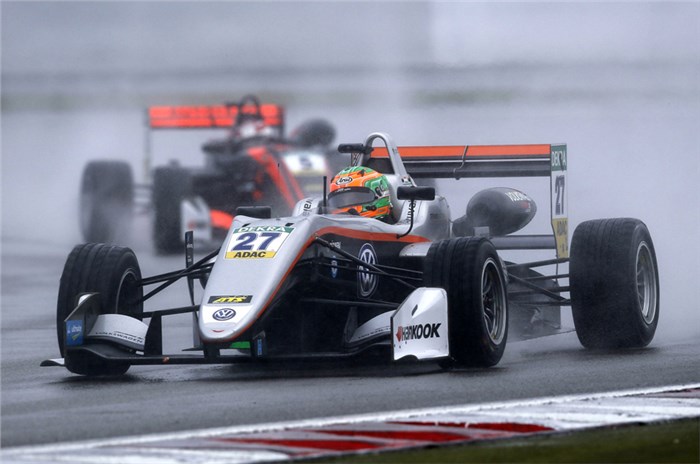 Daruvala’s consistent performance ensured that he finished in the points in all three races with a best finish of fifth in an incident-filled race three. He qualified 10th for the final race of the weekend and had a good start as the lights went out. Going into the steep downhill turn one, he stuck to the inside while Ferdinand Habsburg and Guanyu Zhou came together and retired instantly. Shortly thereafter, the safety car was deployed and by then Daruvala was already in a strong sixth place. He then passed Japanese racer Marino Sato for fifth place almost as soon as the race went green.

The top-five group proceeded to break away from the rest of the pack and Daruvala was embroiled in a close duel with Callum Illot, but the British racer defended strongly. Daruvala eventually finished the race 10sec clear of the sixth-placed Harrison Newey. McLaren Junior Lando Norris won the race ahead of Jake Hughes.

“It was a pretty tough weekend in terms of conditions which were never consistent but we were able to stay in the points and finish in the top five in the last race so I think it was good work all around,” said Daruvala.

Daruvala is now sixth in the drivers’ overall standings and second in the rookie standings, with two rounds to go. “With only Spielberg and Hockenheim remaining, I want to finish in the top five in the championship. There are still six races to go and so I am really looking forward to concluding the season on a strong note,” he added.