The 24-year-old Frenchman lost his Toro Rosso race seat at the end of 2014 after three seasons. 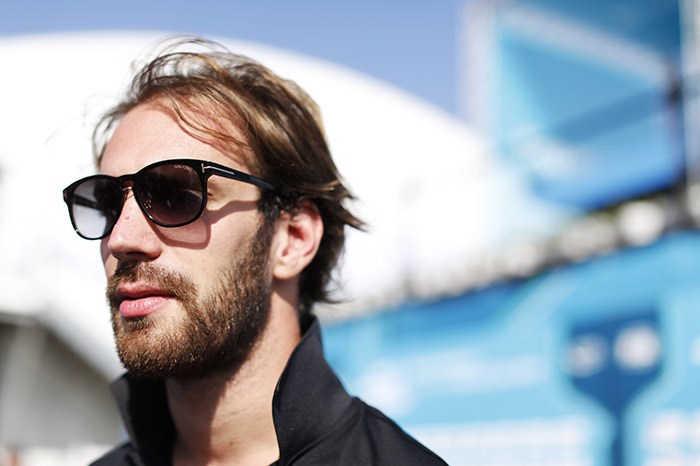 Jean-Eric Vergne will join Ferrari's Formula 1 test roster for 2015, with the ex-Toro Rosso racer focusing on simulator work for the Italian team.

The 24-year-old Frenchman lost his Toro Rosso race seat at the end of 2014 after three seasons, as the team opted for an all-rookie line-up of Carlos Sainz Jr and Max Verstappen for next year.

But Ferrari has parted company with Pedro de la Rosa, who had been one of its development drivers for the past two years.

"He will fit into a programme aimed at improving important areas, invigorating and strengthening an already strong and capable group of professionals," said Arrivabene.

Vergne believes his experience from both racing with Toro Rosso and being part of the Red Bull simulator programme while on its junior team beforehand will help Ferrari.

"I feel very honoured to be joining the Ferrari family and becoming a part of the most prestigious team in the history of Formula 1," he said.

"The objective is a unanimous one and that is to help the Scuderia get back to the top step of the podium.

"Having had two years working in the simulator for a top F1 team and three years racing with Toro Rosso, my experience will add to the great efforts that are currently being made in order to get the team back to its winning ways."

Since parting with Toro Rosso, Vergne has already returned to racing in Formula E, where he took pole and led on his series debut with Andretti Autosport in Punta del Este last weekend.