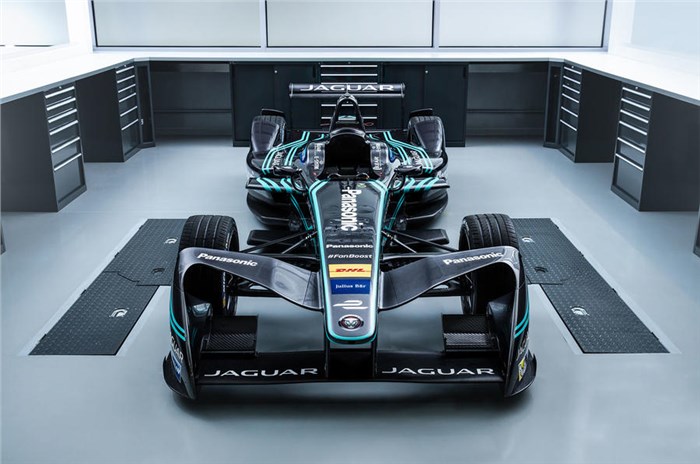 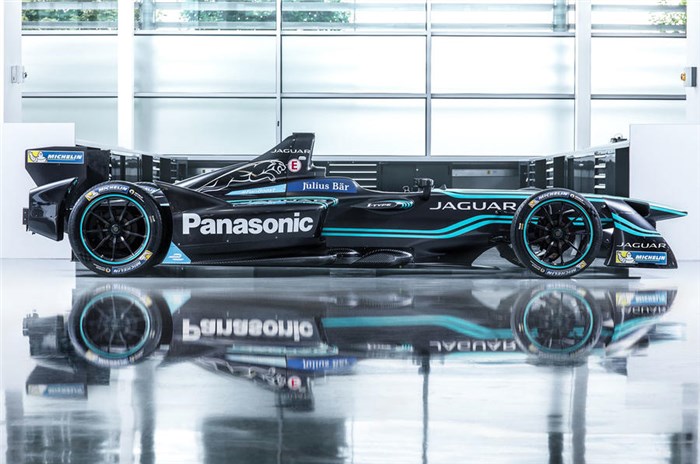 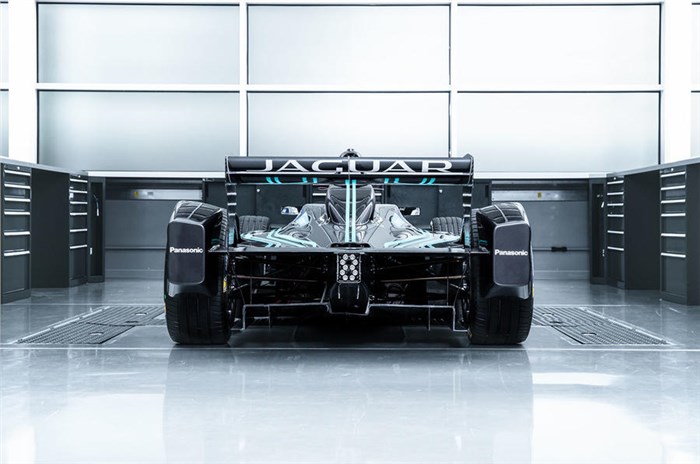 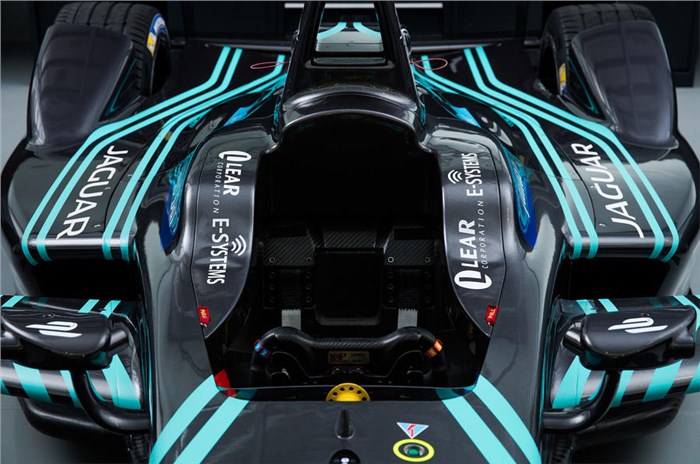 Jaguar announced its plans to return to motorsport for the first time in over 10 years with a works Formula E programme last year. Now the British manufacturer has officially launched its team for the 2016/17 season of the electric race series.

With electronics giant Panasonic as its title sponsor and the Lear Corporation as its official partner, Jaguar Racing will enter its new Formula E car – the I-Type 1 – with drivers Mitch Evans and Adam Carroll. Chinese racer Ho-Pin Tung will serve as the reserve driver.

The I-Type 1 has been developed in collaboration with Williams Advanced Engineering, an offshoot of the Formula 1 team of the same name. Jaguar’s entry is one of an increasing number of factory efforts in Formula E, which is now in its third season.

Additionally, Jaguar says it will use the series as part of the research and development programme for future electric road cars.

“Over the next five years, we will see more changes in the automotive world than in the last three decades. The championship will enable us to engineer and test our advanced technologies under extreme performance conditions. We will apply this vital knowledge as part of our real-world development. At Jaguar Land Rover, we employ 9,000 engineers and the team will draw on these engineers to extract data and push the boundaries of electric technology in a race environment,” said Nick Rogers, executive director product engineering at Jaguar Land Rover.

The third Formula E season gets underway on the streets of Hong Kong on October 9, 2016.