The model could be the first GT competition car to be created in-house by Jaguar in over 50 years. 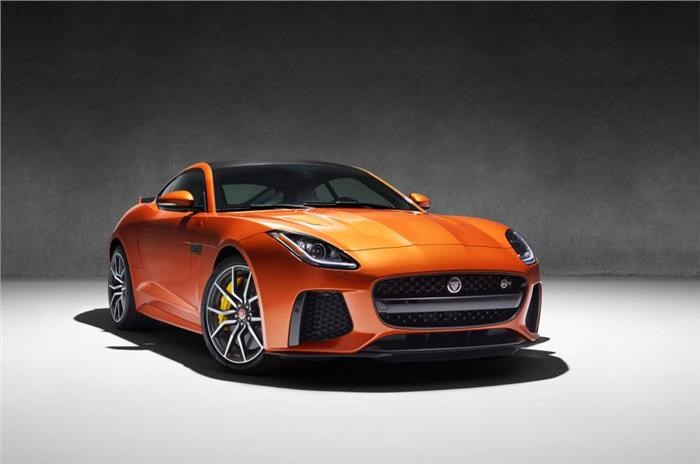 According to Autosport, the model will be the first GT competition car to be created in-house by Jaguar since the Le Mans-winning C-type and D-type models of the 1950s. The Jaguar GT4 team is being headed up by Graham Humphrys, who designed the Le Mans-winning BMW V12 LMR from 1999. He recently worked on the Aston Martin Valkyrie with Adrian Newey and has GT3 experience with Bentley.

Our sister publication Autocar UK contacted Jaguar for an official response to the news. It neither denied nor confirmed the claims, and instead stressed that the focus was on its electric single-seater Formula E racing team.

“Jaguar returned to international motorsport last year in the FIA Formula E Championship,” said a spokesman. "This is where we are focusing our motorsport activities with our Panasonic Jaguar Racing team."

Nevertheless, Autosport’s source claims the SVO project is being funded by Superdry clothing brand co-founder James Holder, with three cars being commissioned for the GT4 European Series.
This isn't the first time the F-Type has been considered for racing. Jaguar considered building a GT3 racing version of the car in 2014 as well.