In an exclusive, we reveal the details of the first-ever competition of its kind to be held in India. 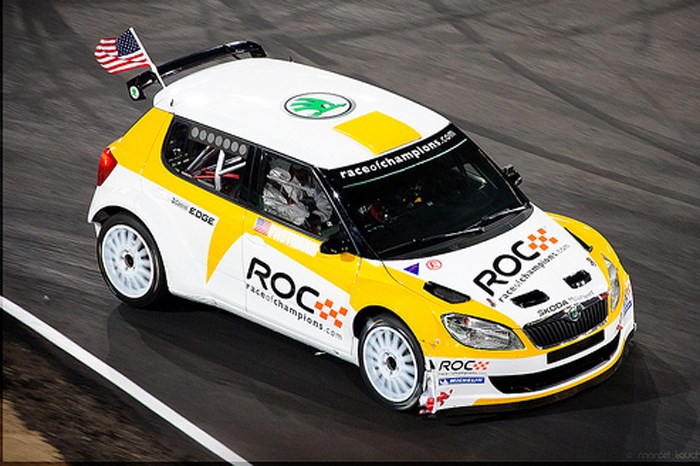 Volkswagen India has finalised plans for the first-ever Indian Race of Champions (IROC) to be held in Pune on 2nd June this year, Autocar India can reveal.

Since 1988, the ROC is held every year at the end of the international motorsport season. The 2011 edition held at the Esprit Arena in Düsseldorf, Germany saw Volkswagen WRC driver Sebastian Ogier being crowned the ‘champion of champions’ in a field featuring top F1, WRC and saloon car drivers including Michael Schumacher, Sebastian Vettel and Tom Kristensen.

The event featured cars including VW Scirocco, Fabia S2000 rally car and the Audi R8 LMS from the Volkswagen Group.

The Indian edition is expected to be a similar affair, to be held indoors under floodlights featuring two parallel tracks and a crossover bridge, like the norm in ROC. Cars from the VW group are expected to feature, including models from Audi, VW and Skoda. All cars will be suitably modified with competition-spec roll-cages and safety harnesses retrofitted.

Drivers will be classified into three categories – current Indian and International pros, legend racers and current and former Polo Cup India racers, with 10 drivers in each category. The line-up is yet to be finalised though.

However, the format will be slightly different compared to the international competition. Whereas all competitors go head to head in multiple cars each round in the ROC, the IROC is most likely to restrict each knockout to one model.

For instance, the Skoda may be used for the first elimination round (quarter-finals), followed by the VW for the semi-finals with the Audi making an appearance in the finals to decide the quickest driver in each category.

The spectator-friendly nature of the competition means that the organisers should have no difficulty in filling up the stands.

We will add more details as more info comes in, so watch this space!