With the new Kona unveiled, Hyundai to introduce an 'A-SUV' smaller than the Kona by 2020, followed by a large SUV sitting above Tucson. 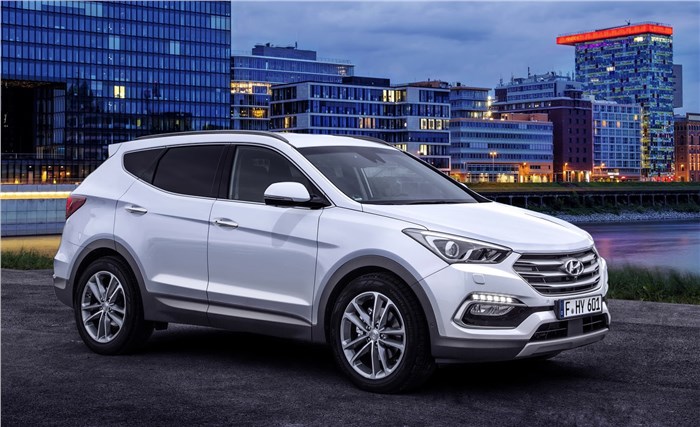 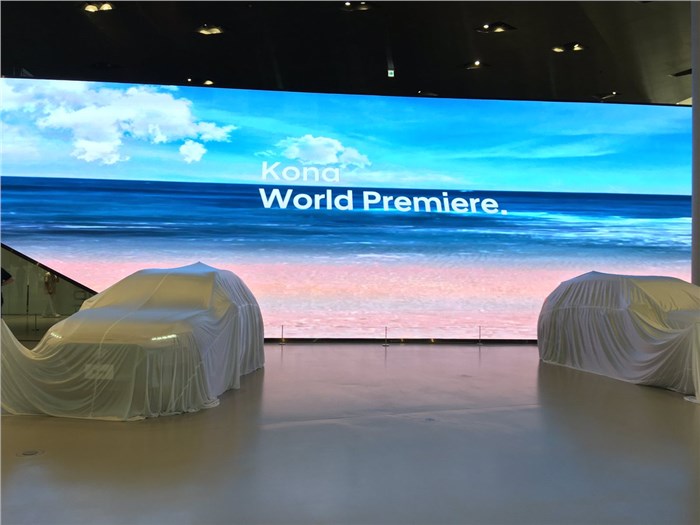 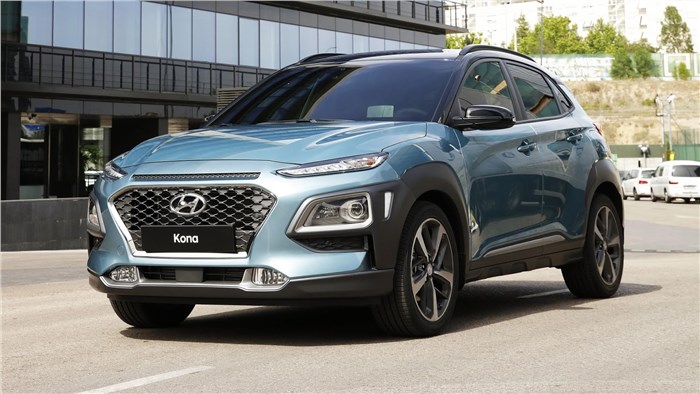 Hyundai is all set to make its presence felt in the SUV market with an expansion of its line-up with two new models and an electric version of the newly launched Kona. Speaking at the launch of the new Hyundai Kona at Seoul, South Korea, company vice-chairman Euison Chung announced that it is already set to introduce a new ‘A-SUV' car, smaller than the Kona, by 2020.

A large SUV that sits above the Tucson will follow to complete the marquee’s five-model SUV range. He suggested that despite the SUV segment reaching saturation, there’s potential for growth since the young drivers are looking for small but solid and powerful cars.

Planning to embrace the SUV from A to E segment with a view to present a full line-up of SUVs to the customers, Hyundai is looking forward to rolling out an E segment SUV that is bigger than the Santa Fe.

Interestingly, Chung said that the Kona EV was part of the company’s focus on alternate-fuelled vehicles. That includes the Ioniq, which is available with three different powertrains. “We will launch electric vehicle Kona EV model by next year," said Chung. "We will focus more on eco-friendly cars such as EVs and hydrogen-electrics.”

Hyundai officials said they were aiming for the EV Kona to have a driving range of around 386km. However, it hasn’t been confirmed whether the new SUV models or the EV Kona would be launched in the European market.

For India, Hyundai is planning to launch a slew of new and updated models ranging from hatchbacks to SUVs. However, as it stands, the Kona is not a part of these plans and the automaker is yet to comment on an India launch of its latest crossover. As far as other models go, it is yet to be seen if they make it to our shores in future.