Former world champion Hill thinks Raikkonen's return is good for Formula 1, and he believes the Finn can still be champion again. 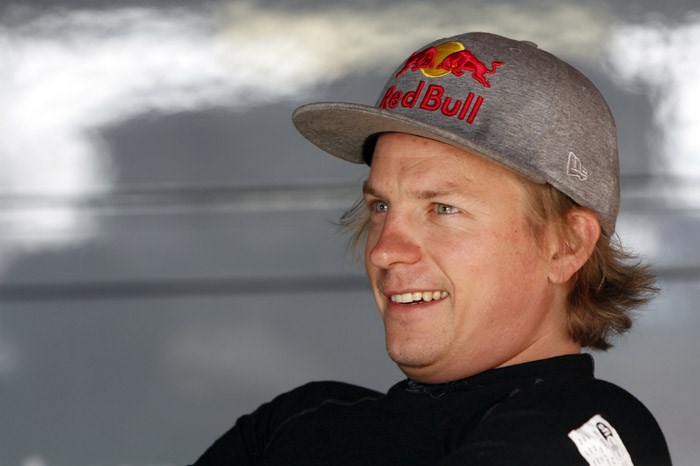 Damon Hill believes Kimi Raikkonen has "a couple more world championships" in him, and reckons returning to the sport at the age of 32 should not be a problem for the Finn.

Raikkonen left Formula 1 at the end of the 2009 season to compete in the World Rally Championship, but he will make his comeback next year after signing a two-year deal with the Lotus Renault team.

Raikkonen, regarded as one of the quickest drivers of his era, won the title in 2007 with Ferrari and has 18 grand prix victories to his name.

Former world champion Hill thinks Raikkonen's return is good for Formula 1, and he believes the Finn can still be champion again.

"It is great - and good luck to him," Hill told AUTOSPORT. "He is going to have to show that he has still got it, which he has got a good team to show that in, and he is still young.

Hill, who retired from the sport at the end of the 1999 season, said he would also like to see a "titanic" battle for the titles next year, the Briton hoping Red Bull's rivals can push the team harder in 2012 after a dominant 2011.

"We want to see someone upset the applecart, although I think Adrian [Newey] is fantastic, and [Sebastian] Vettel, [Mark] Webber and Red Bull Racing is a great team at the front - and they seem to be fun loving," he said.

"It is good to have that - but I know that they want to fight for it. They don't want it too easy. So a good titanic battle between three top teams would be fantastic to see."

Hill, however, said that despite Sebastian Vettel's dominance, the past season was thrilling.

He feels 2011 showed Formula 1 is in good shape, but he stressed the need to recognise the importance Europe has for the sport.

"Yes, I thought it was very exciting. It was a brilliant season. The sport is good, but there is still a lot that needs discussing. It is fantastic entertainment, but I just know that Europe and Great Britain is important to the sport.

"I think that is worth emphasising – it is not all about the bottom line. It is about going to place where people understand and appreciate the sport and they should not be denied access to it."